7
Green initiative of the year
The Grocer Gold Awards 2016

Green initiative of the year 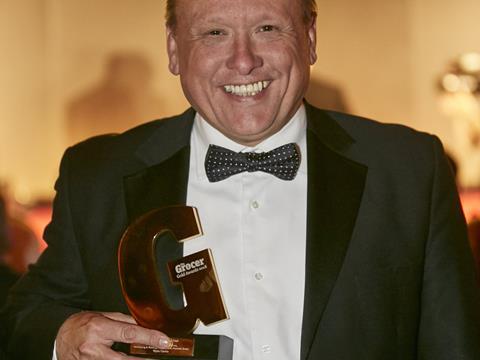 Wyke Farms “ticked all the boxes” for our judges with their bold commitment to become ‘100% green’.

Ambitious aims to achieve their goal include producing all their own energy, minimising packaging waste, and encouraging wildlife in the surrounding Brue Valley.

And its achievements so far are “highly impressive”, said one judge, with a biogas plant now converting 75,000 tonnes of biodegradable farm and dairy waste into energy, and a £1.3m water plant recovering 90% of factory water.

But what really struck judges was Wyke Farms’ commitment to spread its green business approach to suppliers, too.

“Incentivising its suppliers to go greener really shows that the business is going that extra mile,” said one judge.

Despite an increasingly challenging dairy market, the cheese and butter producer has become the first in its sector to pay its milk suppliers a premium for committing to sustainable practices.

Now an average milk producer that agrees to invest in renewables to supply energy will earn an additional £2,000, a move that could cost Wyke Farms more than £250,000 a year.

Fifteen producers are already signed up, installing solar panels on their dairy roofs and biomass boilers, and Wyke is “confident” this number will grow despite some initial scepticism.

“It’s a big financial investment from the company and only more impressive given the climate around milk prices,” said one judge.

“Wyke Farms should be praised for leading the way in their sector.”