Independent retail chain of the year 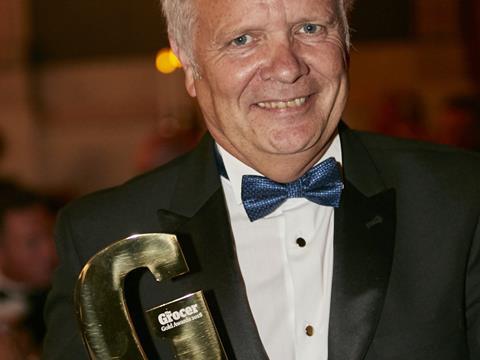 Key to its success has been heavy investment in developing and modernising its 294-strong Spar store estate.

Targeting and driving volume on the food-to-go side, it’s developed superb franchise partnerships with the likes of Subway (it was voted Franchisee Developer of the Year in 2015), Greggs (it was the first convenience chain to partner with the bakery) and Costa. And it’s trialled and rolled out initiatives of its own like Sunday Roast, Daily Deli, Bargain Bites and What’s for Tea?

Blakemore Retail also received praise for its employee relations. Our judges described the group, which employs over 5,500 staff, as “an innovative business that cares equally about customers and colleagues”.

In 2015 Blakemore launched a two-year development programme called Future Leaders to support talented employees on the transition from mid-management to senior positions and recorded an 11% increase in the number of learners participating in courses and workshops.

Judges were also impressed by Blakemore’s commitment to the community, with 3,027 employee hours spent volunteering for deserving causes including store study tours for primary schoolchildren and local regeneration events like painting and gardening. As one judge concluded: “Blakemore Retail lives its core values with a passion for independent retailing while building for the future.”