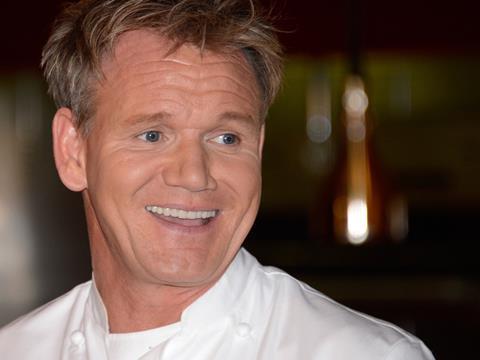 Love him or loathe him, Gordon Ramsay has built a food empire to be reckoned with. Turning abrasiveness into an attribute, Ramsay came to the public’s attention screaming at aspiring chefs in Hell’s Kitchen back in 2005.

Aired in 200 countries, the show turned Ramsay into an international celebrity and sparked a raft of new TV series as well as cookbooks, kitchenware, and 30 restaurants (with six Michelin stars).

Unsurprisingly this public profile has given the chef’s controversial views serious clout. His anti-vegetarian rants have gained plenty of column inches, particularly when he admitted lying to diners about the use of chicken stock in soup, as have suggestions parents of obese kids should be fined.