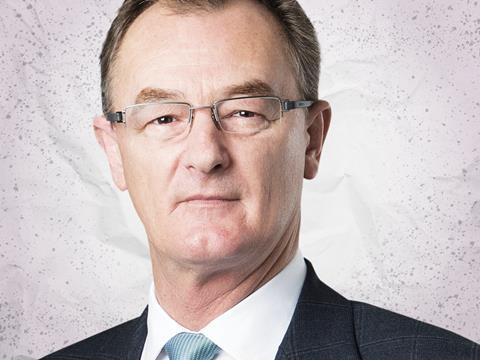 SAB Miller’s South African-born boss showed nerves of steel in negotiating the £71bn sale of his company to AB InBev. The approach had long been awaited, but if AB InBev’s Carlos Brito and his 3G partners expected Clark to cave in quickly amidst the eyewatering sums on offer, they were mistaken.

The SAB Miller veteran, who was thrust into the hot seat in mid-2014 after legendary boss Graham Mackay was forced to stand down due to illness, held on for a 40% premium on its share price when news of the approach was made.

Now it is a matter of waiting until the deal comes to fruition, planned for the second half of this year (though rumours of delays are already surfacing as disposals are negotiated).

While the deal progresses, Clark has vowed he and his team will keep their “shoulders to the wheel” in 2016, but sadly his power - and London’s sphere of influence in brewing terms - looks likely to evaporate once the ‘megabrew’ merger is completed (though he’ll at least have an estimated $65m when he departs), resulting in dissipation once again to other regions of the world following another multinational deal.