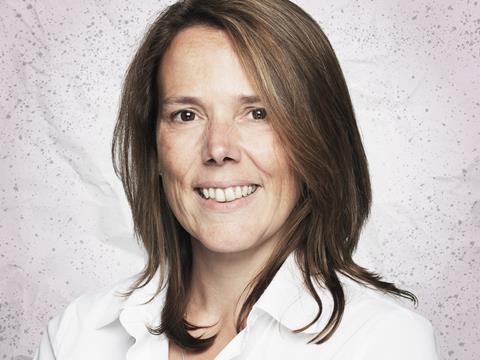 Securing the £200m takeover of drinks wholesaler Matthew Clark (and seeing off a number of potential bidders in the process), Hunter has changed the outlook for Conviviality from an off-licence retailer to a serious player in the wider on-trade alcoholic drinks distribution game. Arguably acquisitions on the personnel side could be every bit as significant. After eight years with Booker, she poached Mark Aylwin, MD of Booker Retail Partners, to head Matthew Clark. And in January she signed up ex-Argos COO David Robinson as MD of Conviviality Retail. With Amanda Jones as COO, that’s some power struggle if and when she steps aside.