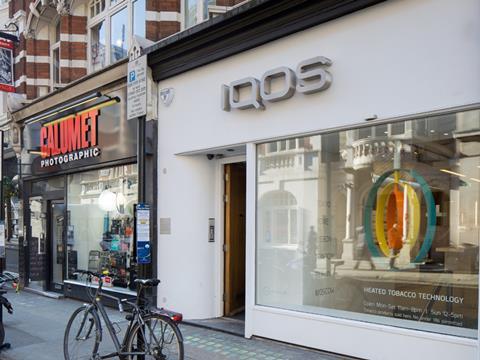 Anti-smoking body ASH has branded Philip Morris’ national newspaper ads, in which it set out its new year’s resolution as ‘trying to give up cigarettes,’ a PR stunt.

In the ads, the tobacco giant said it was launching a new website and campaign this year to provide UK smokers with information on quitting cigarettes. It also offered to support local authority cessation services, pledged to ask for government approval to insert information on quitting and switching to heat-not-burn tobacco products such as Iqos and e-cigarettes into its cigarette packs, and increase the availability of alternatives.

“This is just a PR stunt,” said ASH chief executive Deborah Arnott. “As Philip Morris well knows, the government isn’t allowed to accept ‘donations’ from the tobacco industry. It does show that manufacturers have money to burn. Rather than making donations, they should be forced to pay the government more of their enormous profits.”

Arnott added that government should mandate the requirements for inserts to encourage quitting, rather than let tobacco companies decide what information they provided.