13
Could Brexit end the era of cheap bread?
Top Products 2016

Could Brexit end the era of cheap bread?

Prices could be about to change direction, says Warburtons innovation director Darren Littler 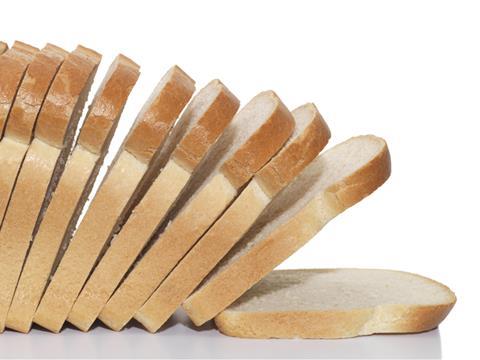 Some things never change, sigh the despondent. Take bread: prices are still being cut by the mults, the discounters are still stealing share with their own offerings and the big brands are still squabbling over diminishing shelf space. Just like last year, ad infinitum.

Not necessarily. Intensifying competition will continue, of course, but prices could be about to change direction, says Warburtons innovation director Darren Littler. “In 2017, in a post-Brexit Britain, the effect of inflation will be felt in the market and though shopper sentiment is still broadly positive, there is an expectation of rising food prices.”

The comment gains significance when you consider that Britain’s biggest bread brand buys its wheat from Canada. The Canadian dollar’s strength relative to the weakened pound will lead to some difficult conversations between the supplier and its retail customers in coming months. Kingsmill owner Allied Bakeries, which sources much of its wheat from Europe, faces similar prospects, while Hovis could find itself at an advantage by virtue of its use of British wheat.

With pressure to put up prices mounting, so is the need for value-added NPD and effective marketing. “We need to become more relevant for today’s consumer demands,” says Allied Bakeries category director Zoe Taphouse, pointing to its launch of a range of filled toasties aimed at addressing bread’s decline as a breakfast item. Allied predicts sales of £5m in year one, £3.8m of it incremental.

Price, of course, is still crucial. Kingsmill is the strongest performer in the big three and the only one in volume growth, but it can’t all be put down to innovation. Average price is down 7.6%, the greatest fall in the big three.

NPD has been key for Hovis. “Hovis Special Edition Sunflower & Pumpkin Seed was launched as a small 400g loaf in February and it’s proven extremely popular as consumers are given more variety than the usual choices,” says Edward Milner, Hovis market strategy & planning director, adding that Hovis White is up 8.4%.

All this has helped slow bread’s decline. The sector’s £87.4m loss is the third greatest in this year’s Top Products, but a year ago sales were down £142m. The decline is partly driven by growing demand for bread alternatives such as bagels and crumpets. For example, at £53.4m, Warburtons’ decline is more than double the combined loss of Kingsmill and Hovis. But it has offset some of this by diversification, claiming to have sold nearly 20 million units of Giant Crumpets since 2015.

Further NPD will be crucial in 2017, says David Laurence, commercial director at Signature Flatbreads. “Consumers want continual change. They’re looking for something different every day.” So in bread, it seems the only thing that’s certain is more change.