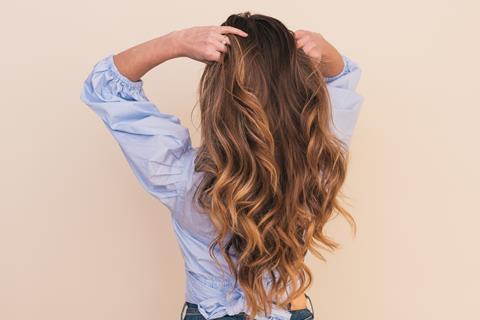 Is the UK in the grip of a dandruff epidemic? One might think so given the triumphant year of leading shampoo Head & Shoulders. The medicated brand bucked the wider downward trend in haircare, with its value rising by 6.3% and volumes up 3.8%.

Growing demand for such niche products has mostly benefited haircare’s smaller and newer players, she says. “These brands are becoming more appealing to consumers because they can satisfy different, more specific needs, and are addressing new trends.”

Across the mults, “there is a greater number of smaller brands, and they receive distribution support from retailers as they help to bring new shoppers into store”, she adds.

Not that big players aren’t trying to cash in, as they seek to recoup the £10.3m lost across the whole category. In January, Tresemmé added Colour Shineplex – a sulphate-free range promising to keep hair colour vibrant for up to 12 weeks.

“We know 50% of UK women have coloured hair, and keeping it as vibrant and shiny as it was when they left the salon is a real challenge,” says Chris Barron, VP for beauty & personal care at brand owner Unilever.

But even with this innovation, Tresemmé has lost £4.9m across haircare’s three sectors as the fight for shelf space becomes increasingly vicious and shoppers turn to alternative channels for haircare.

Still, brands have to try. “Those that don’t follow the trends of the market or have no successful NPD are struggling through less support and because they’re declining in relevance,” says Nielsen’s Andrianakou. 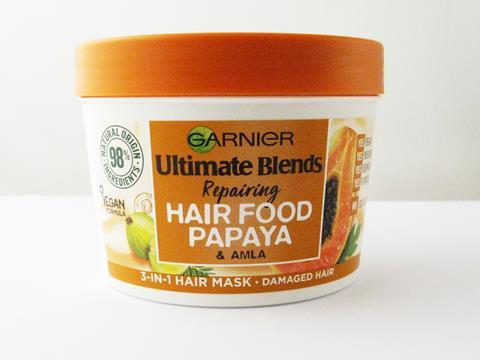