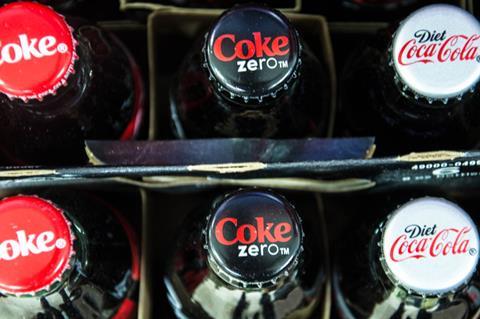 The sugar levy has put both Coca-Cola and rival Pepsi (see below) in the five fastest-growing brands this year. Classic Coke amassed an extra £24.4m thanks to the tax – it actually sold 41.5 million fewer litres. Still, sugar-free lines more than played their part. Coke Zero Sugar delivered a staggering £54.1m gain, equating to an extra 42.4 million litres. 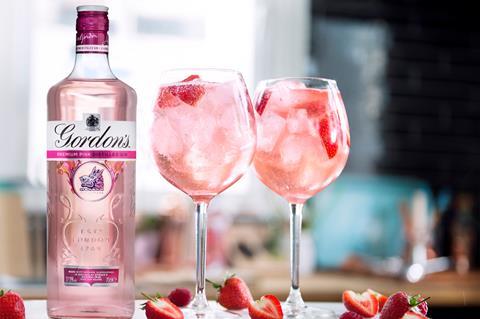 In the world of spirits, there’s only one thing selling faster than gin: pink gin. Gordon’s has capitalised on the appetite for all things pink with this flavoured line, which now generates more than £140m in its own right. That makes it worth more than heavyweights such as Russian Standard and Bell’s. Not bad for a spinoff launched in 2017. 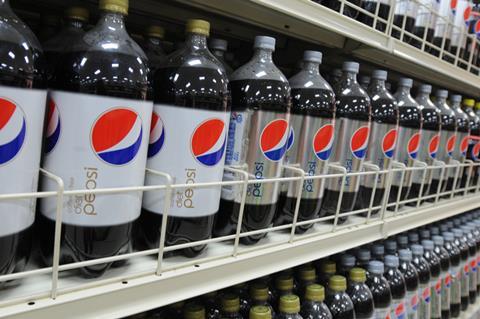 Here’s another beneficiary of the soft drinks levy – though Pepsi hasn’t benefited in quite the same way as Coca-Cola. Standard Pepsi, which is subject to the tax, is actually down £23.7m. However, the move towards less sugary pop has given its Pepsi Max line a substantial boost. It gained an eye-watering £77m this year, taking its value to £418.4m. 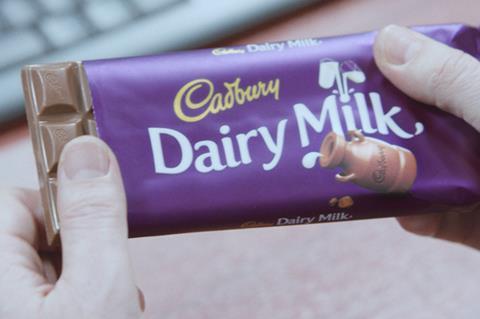 Britain’s bestselling chocolate brand took a staggering £566.7m this year. It led a buoyant chocolate category, which rose 4.8% to pass the £4bn mark. And it’s not a total disaster for the sugar police. Cadbury has been investing in healthier NPD with the launch of its 30% Less Sugar variant in July and higher-cocoa Darkmilk in September 2018. 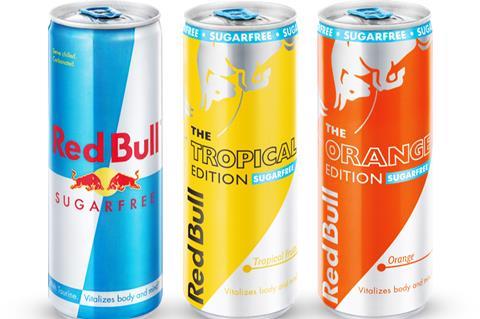 The wings seem to be working for Red Bull. It cemented its lead in energy drinks with a £42.2m gain that outpaced rivals such as Lucozade (+£20.2m) and Monster (+£32.4m). Granted, some of this extra value come from the sugar levy, as evidenced by the slightly slower 9.2% volume growth. But Red Bull is also reporting strong sales of sugar-free lines.