Asda and Morrisons quartet team up to provide GSCOP advice 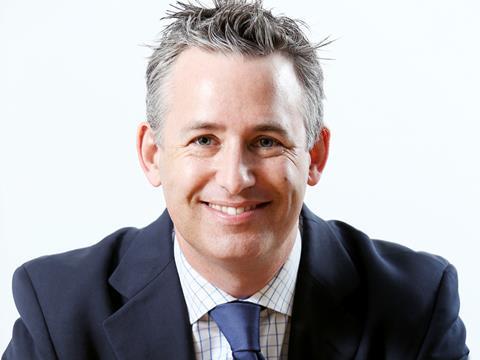 GSCOP Ltd will offer commercial, legal and reputational consultancy with its founders promising to harness their experience of working with supermarkets on the other side of the fence.

The company has been formed by Ged Futter, Dave Miles, Dom Burch and Alistair Maiden.

Miles was Asda commercial director for 14 years before forming his own consultancy and working with Morrisons on supplier relationship strategy and buyer training.

Futter is a former senior buying manager at Asda working across beer, grocery and frozen food. He left Asda in 2014 and set up his own consultancy and has since trained more than 200 suppliers on GSCOP.

Maiden is the former head of contracts at Asda and wrote the supply agreements for both Asda and Morrisons during his retail career.

He is one of the most experienced GSCOP lawyers in the UK, having spent nearly six years delivering GSCOP training, legal advice and dispute resolution.

Burch is former head of PR and senior director for marketing innovation at Asda, who also set up his own consultancy earlier this year.

“We believe this new company is exactly what the market needs,” said Futter. “We have more than 85 years’ experience working in the groceries sector. We have a unique and unparalleled knowledge having operated at the highest levels in both a pre- and post-GSCOP world. ”