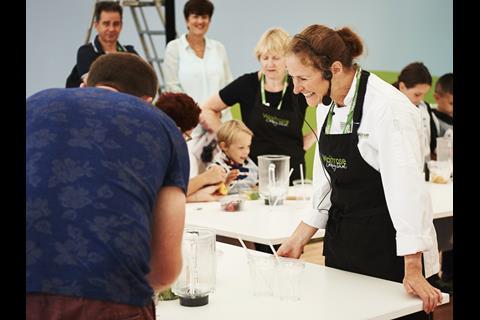 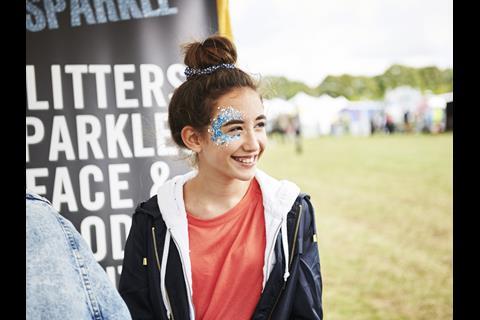 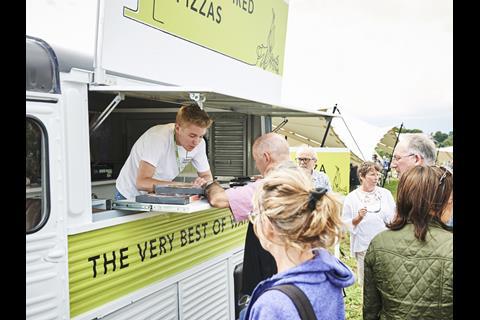 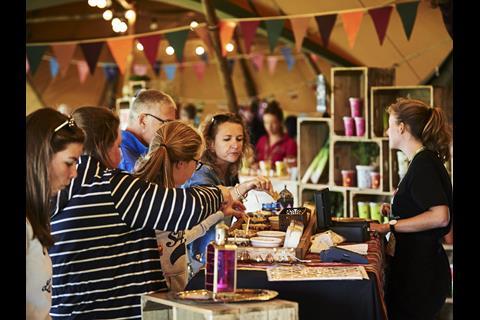 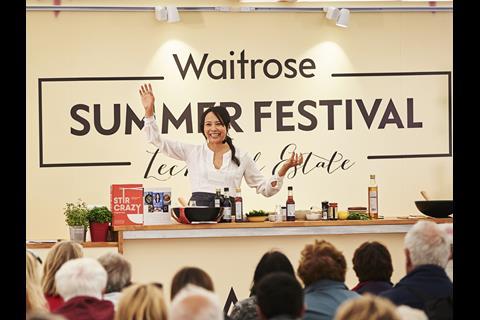 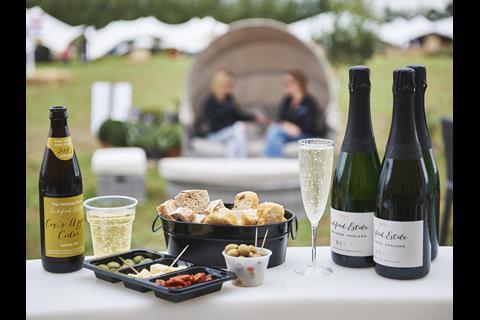 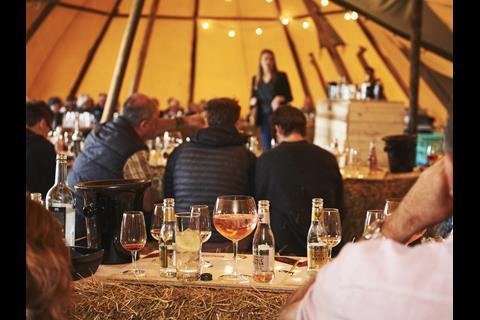 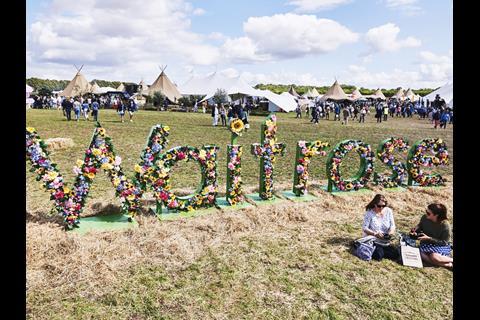 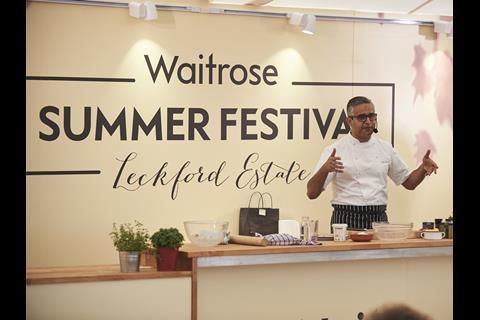 V Festival may have grabbed the headlines for Rihanna’s impromptu appearance and Z-list bust-ups, but it wasn’t the only festival attracting attention this weekend. On Friday, Waitrose debuted its first ever summer event on the Hampshire estate of Leckford.

Admittedly, the word ‘festival’ is the only thing the event had in common with the annual Chelmsford booze-up. Where V had reality TV stars, rappers and revellers, Waitrose was appealing to foodies and families.

This target audience certainly seemed to respond. The venue was almost at capacity for all three days, as 15,800 people pitched up to sample English wines, premium BBQ fare and craft gin. On the ground, the event came across as a success. The sun was shining (mostly), cooking masterclasses were gaining plenty of interest, and people were queuing up to get a taste of Heston’s ‘ultimate’ burger (which lived up to the name).

All of which can’t do any harm for the Waitrose brand. Subtle links to the supermarket were clear at every twist and turn. Bowled over by the Heston burger? You can buy a pack in store, along with his branded BBQ equipment. Tuned in to the talks by Great British Bake Off star Martha Collison? She regularly writes recipes for Waitrose Weekend magazine. Enjoyed the tour of the Leckford estate? You can buy milk from the cows, which graze outdoors for a minimum of 120 days each year, in your local branch.

Considering the tickets were reasonably priced – at £10 for adults and £5 for children – it’s fair to assume the event attracted more than just dedicated Waitrose shoppers. For these casual festival-goers, sampling Waitrose produce and learning more about its sourcing could place the supermarket higher in their consideration.

But perhaps the most interesting thing about this festival is what it says about Waitrose’s ambitions. The retailer has been gradually increasing its number of events over the past few years to include cookery school classes, supper clubs and tasting evenings. These are gradually taking Waitrose beyond a simple supermarket, towards more of a lifestyle brand. It is no longer somewhere you simply whizz into to buy groceries – you can relax in its wine tasting bar, enjoy a three-course meal in its store café, or learn how to make a cherry pavlova in its kitchens.

Whether this will succeed in tempting customers away from cheaper rivals remains to be seen. But I forecast the Waitrose festival will return next year for a repeat performance.