Bidvest 3663 revamps regional operations to get closer to customers 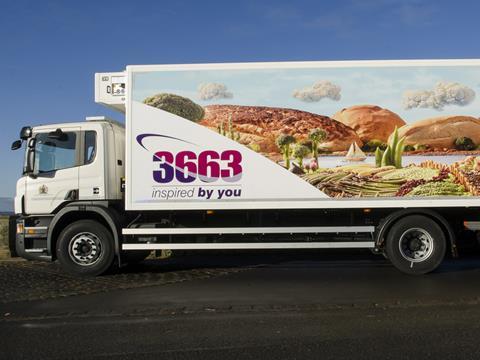 Bidvest 3663 is overhauling its business in a move the foodservice giant claims will bring it closer to its customers.

The changes involve the reorganisation of its regions, as well as redundancies in depots, account management and regional operations. They come just six months after Bidvest logistics CEO Andrew Selley assumed responsibility for both the Bidvest 3663 and Bidvest Logistics operations.

“They have new roles to support the restructuring of the regions, and all remain on the Bidvest 3663 board of directors,” a spokeswoman said.

Depots will be headed by a new depot general manager. Depots affected are understood to include Wakefield, Lee Mill, Bicester, Nottingham, Edinburgh and Battersea.

Fresh produce, meanwhile, which is currently being delivered with frozen, chilled and ambient in multi-temperature vehicles, will now be delivered separately.

“There has been some restructuring of the regions at Bidvest 3663 to enable decision-making to be closer to the customer,” the spokeswoman confirmed. “This will allow local teams to make decisions clearly and quickly, with a good understanding of their local customers.”

However, one source told The Grocer: “As with all these sorts of reorganisations some people are happy, but a lot of people are not. The feeling is that there is more change to come at lower levels and within the business support functions to reduce numbers and costs.”