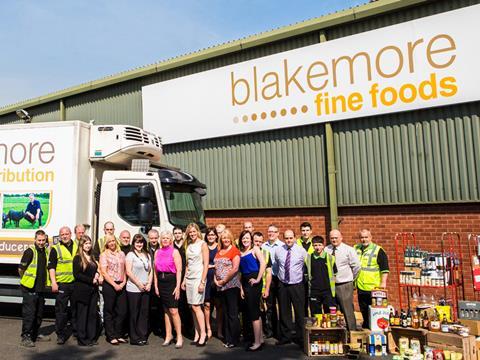 Blakemore Fine Foods has released a new edition of its Best of British alcohol catalogue.

The brochure, which was printed in May, features more than 470 British ales, ciders, wines and spirits from more than 75 distilleries, cider mills and breweries from across the UK.

“As a result, Britain now has more breweries per person than anywhere else in the world, and we want to help raise the profile of these producers and give them access to a wider market.”

It also features a number of new gin lines to reflect the popularity of the spirit and the rise of UK craft gins.

“We are doing what nobody else is currently doing in the marketplace by bringing such a comprehensive range of quality British alcohol together, with customers able to order bulk, gift packs or single-pick bottles,” said Garrigues.

The catalogue will be distributed to 1,500 retailers and some lines will be sold into Blakemore Wholesale’s cash & carry estate.

The entire range is available to order online or by phone.