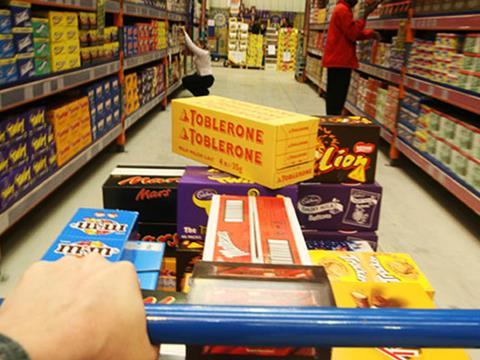 Confectionery wholesaler Hancocks Cash & Carry recorded a 13% jump in pre-tax profits to £3.98m for the year to 31 December despite a 1.1% dip in sales.

Sales at the Today’s Group wholesaler fell from £80.2m to £79.7m, according to figures filed at Companies House.

The company did not comment on how it managed to grow profits despite the dip in sales, but Hancocks finance director Richard Garner said he was confident of further growth.

“The company has plans and aspirations to develop the business through a further widening of the product range, customers and markets including increased geographical coverage from new depot openings,” he said. “We believe we will maintain our current level of performance in the foreseeable future.”

Following its acquisition of confectionery company JTS in 2014, Hancocks has the largest range of sweets and chocolates in the UK, with more than 5,000 SKUs.

In February, the company put an end to its 54-year stint of operating independently by joining Today’s to harness greater buying power.

One month later, it snapped up e-commerce wholesaler UK Sweets.