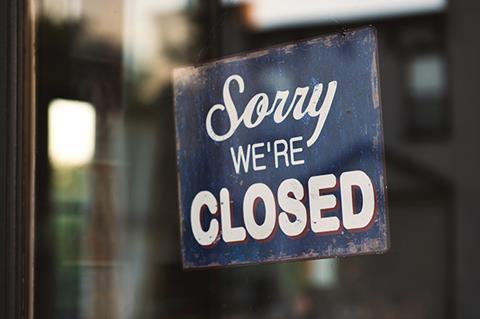 The wholesale sector is lending its weight to calls for the government to halve the current two-metre social distancing guidance, as a way of kick-starting the hospitality sector.

Representatives from the pub and restaurant industry have been lobbying the government over recent weeks to move to a one-metre rule that would have a major impact on the profitability of those outlets when they are allowed to reopen in early July.

Trade body UK Hospitality has estimated the move would help save up to one million jobs, as it would enable establishments to trade at 70% of pre-Covid levels compared to 30% should the two-metre rule remain in place.

The Federation of Wholesale Distributors has raised the issue with Defra secretary George Eustice.

“We want to see the hospitality sector open safely and as swiftly as possible,” said FWD CEO James Bielby. “The one-metre social distancing, which is the WHO minimum, would make an enormous difference to the profitability of our members’ customers, and therefore to the wholesalers themselves.

“It’s also the difference between many outlets deciding to open for business immediately or not. A change to one-metre would help operators, but the biggest help foodservice wholesalers could have would be the business rates relief their customers have already been given.”

Bidfood CEO Andrew Selley agreed: “There is no doubt reduced social distancing could mean up to 40% more outlets able to open profitably. Provided this could be done safely I would totally support this.”

The government has faced continued questioning on the issue at recent Downing Street briefings and it seems unlikely to change tack until the current coronavirus infection rate falls further.