A new approach can help you achieve goals and win respect 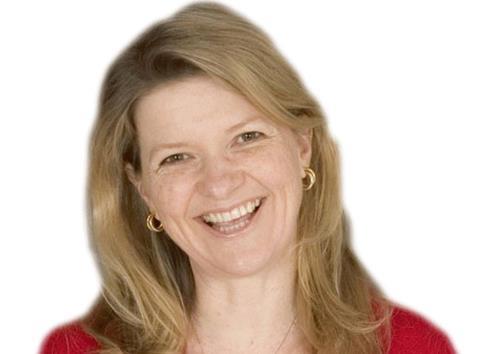 Recently, I worked with a newly appointed managing director. Robert had just been made MD of his father’s business. He said he didn’t want the job and felt no one in his senior management team liked or respected him. He was thinking of selling the business.

We were able to turn this problem into a desired outcome solution, or goal. Robert was clearly a competent professional, but considered himself something of a disaster with people. This ‘belief’ arose from a challenging relationship with the operations director who was resentful of Robert’s appointment and had a strong influence over the rest of the management team. Robert felt undermined, doubting his ability to be effective.

Reframing the problem gave Robert clarity. He was able to recognise his thoughts about selling were driven by his lack of confidence: it became an excuse, an ‘easy way out’.

The coaching outcome defined was to develop his identity as managing director. He wanted to be confident working with his senior management team to set and lead the direction. By mapping his experience, skill set, knowledge and capabilities, Robert was able to see he was more than capable of being the leader the business needed. Learning strategies included:

Robert’s key learning was becoming self-aware, understanding his strengths and how his limiting beliefs had driven some unhelpful behaviour. Robert successfully and consistently took action. He increased trust, engagement and respect. He gave constructive feedback, and became confident and self-assured. He learned he could take a different approach and achieve the outcome both he and his father wanted.