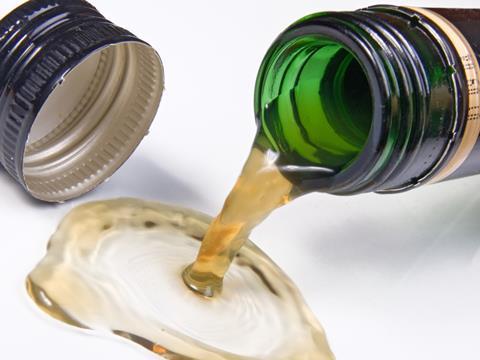 The Wine & Spirit Trade Association has called on the government to cut wine and spirits duty by 2% to ‘help save the British pub’.

The industry body said reducing duty on wine and spirits in next month’s Budget could give British pubs a £31m boost - equivalent to a £594 tax cut for every landlord compared with an inflationary rise.

The call followed a change in the nation’s on-trade drinking habits, with wine and spirit sales across UK pubs now accounting for more than a third of takings as consumers broadened their horizons, said CEO Miles Beale.

New research by the WSTA showed that 36% of the value of alcohol sold in pubs was now wines and spirits, he added, with WSTA having calculated that the excise duty bill for pubs now stood at approximately £1.9bn with a third of this, more than £600m, coming from wines and spirits, he said.

“With higher inflation, the impact of the devaluation of the pound and the potential for duty increases, the pubs industry faces a potential triple whammy that will be devastating for the trade in 2017,” said Beale.

The research also showed a 2% cut would boost the wine and spirits industry economic contribution by £2.9bn and also boost Treasury revenues by £368m, he added.