Plain packaging: who's next?

3
Can Portuguese cork makers put stop to rule of the screwcap?
Alcohol

Can Portuguese cork makers put stop to rule of the screwcap? 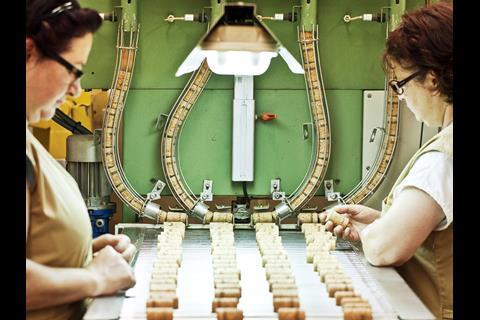 Corks are individually inspected for flaws at Portuguese factories 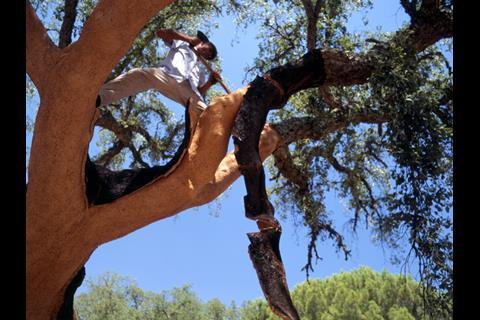 Cork trees can only be harvested every nine years, and can’t be cut down without permission 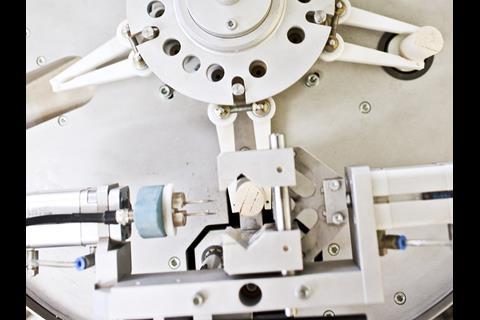 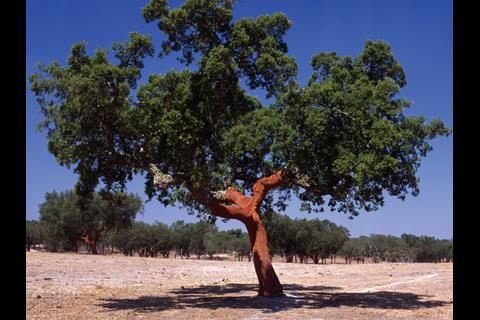 The country is the world’s biggest exporter of cork, with €930m exported last year 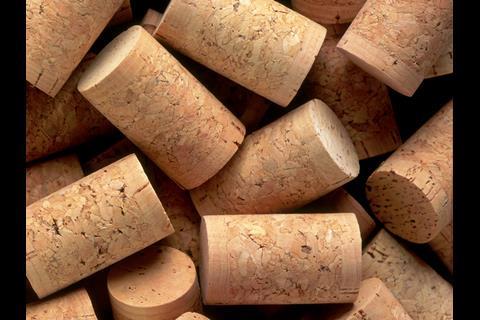 Cork has seen big declines in the UK, with 90% of wines expected to be under screwcap by 2019 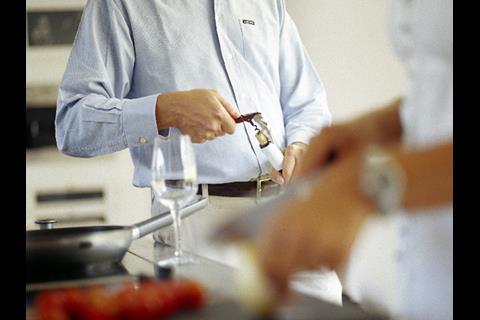 When TCA left a bitter taste in its mouth, the UK turned its back on cork. But armed with new sniffers, scanners and science, Portuguese specialists believe screwcaps have had their day

Painstaking and pernickety, the process is one of many ways cork suppliers are looking to sniff out the threat of TCA, the nasty chemical compound that leaves wines ‘corked’ and spurned a mass migration of the UK market toward screwcaps over the past decade.

Indeed, screwcaps now account for up to half of UK supermarket wine sales, according to Wine Intelligence, after rising concerns over TCA that reached a peak in the late 1990s. “The issue for retailers was not only there was lots of corked wine but the consumer may not even have been aware there was a fault in the wine, they just didn’t like it,” says head of corporate communications at Concha y Toro Ben Smith of the shift.

Even at Cork Supply, where two expert sniffers are at work in the foyer, 40% of production has now been moved to screwcaps to reflect the change in demand.

But they, and the other Portuguese cork makers (collectively farming 737,000 hectares of cork trees, 34% of the global supply) aren’t ready to put a lid on it just yet. “They did a funeral for cork more than once, but it’s not nice to be buried when you’re still alive,” says Carlos de Jesus, marketing director at cork maker Amorim. Its vast Lisbon plant “is one gigantic preventative measure against TCA,” he insists. “Before it was an afterthought at best, now it’s designed with that in mind.”

Before vast planks of harvested corkwood even enter the factory they’re now “stabilised” for six to nine months, housed on stainless steel pallets off the ground and at a slight incline to allow water runoff. Once inside, planks undergo “steam desolation” in huge steel tanks before a cross-section are inspected for flaws or miniscule green ‘spots’ that can be precursors of the infection. “Cork that would’ve been approved a few years ago will now be discarded,” he adds.

Post-factory, laser mapping cork discs, state-of-the-art scanners and sniffers are all being used to eradicate the risk, with the first guaranteed non-TCA cork released by Amorim in May 2016, and two more lines released since, though all at added cost for buyers.

So, will it be enough to reverse the trend? Consumers still have a soft spot for cork. Only last month, a study at Oxford University among 140 wine drinkers found they ranked the taste of an identical wine 15% higher when it was served under cork, compared with a screwcap.

This won’t be enough to convince UK supermarkets though, believes Smith. Cork manufacturers “always put the argument forward that wines don’t age well under screwcap but the counter argument is that most of these wines aren’t meant to age.” Quality assurance with wine sold “as the producer intended it” is therefore a much bigger bone of contention.

And there cork is still on shaky ground. Despite huge efforts to eradicate TCA, de Jesus admits that (costly guaranteed corks aside) there are no global figures to show a decline, if any, in incidences of it, as “there’s no baseline” - though he does cite studies in the US that show a 95% reduction since 2001.

Portuguese cork exports have grown nonetheless, by 6% in 2015, outpacing the global growth in wine consumption (1.4%), driven partly by a new generation of Chinese drinkers only happy with French-style corks.

But in the UK it’s a different story, with screwcaps expected to reach a 90% market share by 2019, according to data from Wine Intelligence. “The whole industry is geared to screwcaps now,” says Smith, “but there will always be a place for cork, in more expensive wines that you want to age. That’s unlikely to ever go away.”

Plain packaging: who's next?