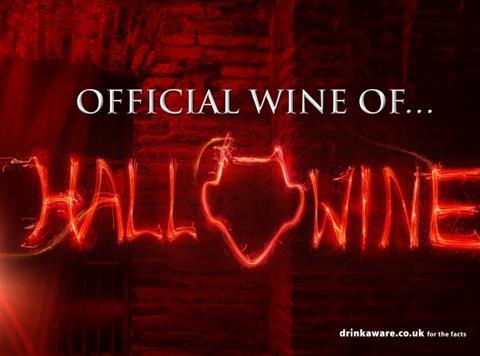 The Concha y Toro brand, which routinely ramps up its activity in the run-up to 31 October, will roll out a raft of in-store promotional and support materials in anticipation of the day.

It will host a “unique experiential event” in London on Halloween itself, for which shoppers will have the chance to win tickets via social media.

Concha Y Toro did not reveal the size of its investment, but a spokesman said it would account for roughly 20% of Casillero Del Diablo’s annual marketing budget.

October and November were “huge months” for the brand, said its brand manager, Natasha Erlandson. “Its story makes it the perfect wine for Halloween and bonfire celebrations.”