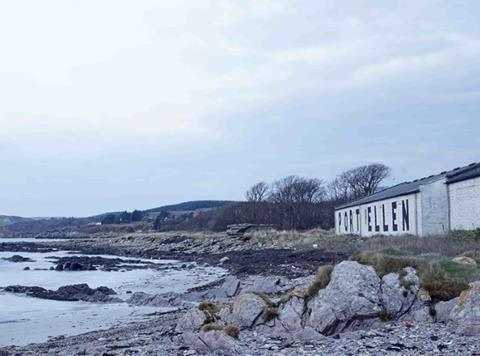 The spirits giant is poised to reopen distilleries in Brora, Sutherland, and Port Ellen, Islay, with an eye to replicating the original distillation and spirits produced at the facilities before they were closed over thirty years ago.

Cask filling and traditional warehousing will take place at both sites, which will produce up to 800,000 litres of alcohol per year.

“Very few people will ever be able to try the original Port Ellen and Brora single malts as they become increasingly rare, so we are thrilled that we will be able to produce new expressions of these whiskies for new generations,” added the company’s head of whisky outreach, Dr Nick Morgan.