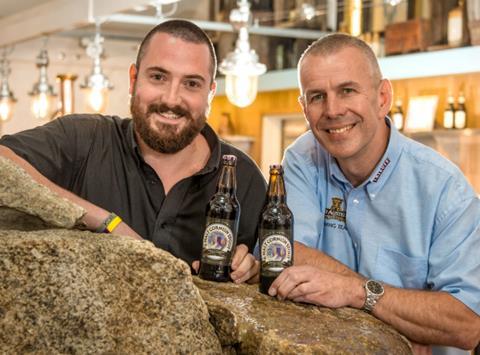 M&S has extended its partnership with St Austell Brewery to launch a Cornish stout.

The new 6 Malt Cornish Stout, available from this week, is a 4.5% abv brew made with six British malts - pale, crystal, chocolate, malted oats, smoked malt and roasted barley - mixed with English fuggle hops and Cornish spring water. A dash of liquorice root has been added to “give extra complexity to the brew”.