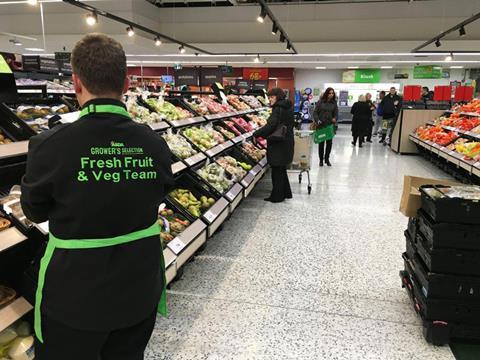 Asda demanded its suppliers paid millions towards its now defunct Project Renewal strategy or face the threat of delisting, according to Groceries Code Adjudicator Christine Tacon.

Tacon today published details of a probe dating back to March 2016, with suppliers having told how they were in some cases asked to hand over as much as 25% of their annual turnover for SKUs, or face being removed from Asda’s shelves.

The Adjudicator revealed how Project Renewal, launched by former Asda CEO Andy Clarke in 2015 and implemented in early 2016, also included demands for price reductions, with suppliers given as little as 24 hours, or in one case “overnight”, to agree to its demands.

Suppliers were subjected to “aggressive tactics, such as inflexible demands made by Asda buyers”, it found, with “the threat of delisting in the background”.

Tacon’s report concluded that Project Renewal was not conducted in a “wholly code-compliant way”.

However, it also revealed that Asda, which launched an internal review into its treatment of suppliers, had carried out extensive work and put in place safeguards to make sure it did not happen again, and had also handed back lump sum payments to some of the 226 suppliers involved in the project.

“aggressive tactics, such as inflexible demands made by Asda buyers”

Instead, new guidance published today warns supermarkets they must not unilaterally alter supplier agreements unless there is provision in the supply agreements and reasonable notice has been given to suppliers.

The report criticises the use of third party consultants commissioned by Asda to achieve significant cost savings for the business under Project Renewal. The retailer was working with Bain & Company to deliver the scheme. 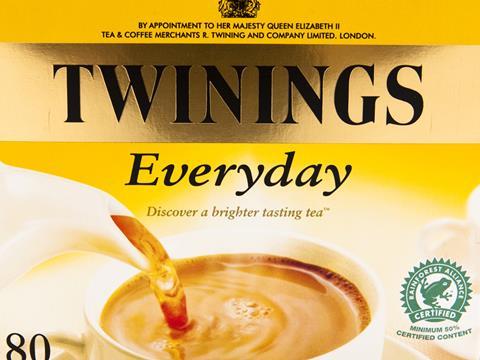 “The GCA specifically raised concerns about culture and behaviour in March 2017, when the role of third party consultants in the exercise began to come to light,” said Tacon.

“The GCA concluded that Asda appeared to have breached paragraph 3 of the code, variation of supply agreements and terms of supply, by directly or indirectly requiring suppliers to agree to prospective investments that were not provided for in the relevant supply agreement.”

The report said the GCA raised the issue with Asda at a meeting with its code compliance officer in March 2016.

The subsequent GCA annual survey conducted during April 2016 “indicated that issues with Asda were widespread among suppliers” it added.

The GCA said Asda commissioned an internal review into why it performed so badly, including looking into delisting and other activity associated with Project Renewal, which included analysing 15 million emails.

“Asda’s internal review was extensive, starting from a base point of 15 million e-mails and correspondence, and interviewing employees. In the meantime, the GCA met with the chief executive of Asda to escalate her concerns.”

Further reports from Asda, by now under the leadership of Sean Clarke, followed in November 2016 and a final report in January 2017.

“Asda had by this time proactively engaged with all its affected suppliers to rectify any lump sum arrangements that should not have been made and to determine appropriate notice periods for any delisting,” the report explained.

“It became clear from this final report that much of the Project Renewal strategy had been designed by third party consultants commissioned by Asda to achieve significant cost savings for the business.”

In a further meeting with Asda, the GCA raised points relating to behaviour and culture, which she said directly contributed to the retailer’s compliance risk during the exercise.

There followed meetings in May and June 2017 with Clarke and his senior team as Asda “further intensified its internal work to understand what had happened and to put systems and processes in place to ensure it was not repeated”.

“It became increasingly clear that the role of third party consultants was closely bound up with the issues raised. The consultants were able to achieve bonus payments the more money they saved for Asda.

“Although Asda had trained its buying teams; put contractual safeguards in place to mandate code compliance when designing the cost savings package; and tasked its buying teams, not the consultants, with direct contact with suppliers to negotiate revised terms, none of this was enough.

The new nine-point guidance includes warnings to retailers about the hiring of third party companies when dealing with suppliers.

“The reputational and compliance risks remain with the regulated retailer in these circumstances. Providing incentives to third parties to generate income or cost savings for the retailer may encourage behaviour inconsistent with code compliance and the retailer’s values,” warned the GCA.

Reacting to the findings, Asda chief executive Sean Clarke said: “Our mission is to save customers money through low prices by always securing the lowest possible costs built on a foundation of strong, trusted partnerships with our suppliers and absolutely in line with GSCOP.

“The matter raised in the GCA’s case study occurred over a year ago and since then we have significantly strengthened our GSCOP compliance programme. We have engaged openly and transparently with the GCA to support her enquiries in keeping with her collaborative approach.” 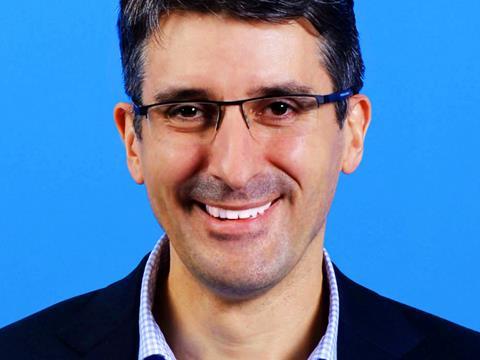 Asda said measures it had put in place included putting all its buyers through new training on the principles and good practice of GSCOP.

“We have re-emphasised our commitment to a partnership-led approach to relationships with our suppliers, full compliance with GSCOP and a simple, efficient way of working together,” added Code compliance officer Sarah Dickson.

Asda has also introduced a single supplier helpdesk and is moving towards a new system of Good Faith Receiving to reduce the potential for possible breaches of the Code under Drop and Drive.

The Grocer understands that nobody has been disciplined or left Asda as a result of the GCA probe and its internal investigations. However Asda chief merchandising officer, Andrew Moore has written today to all suppliers to emphasise its determination to forge “trusted partnerships.”