Brexit: independents retailers more unsure of impact than ever before 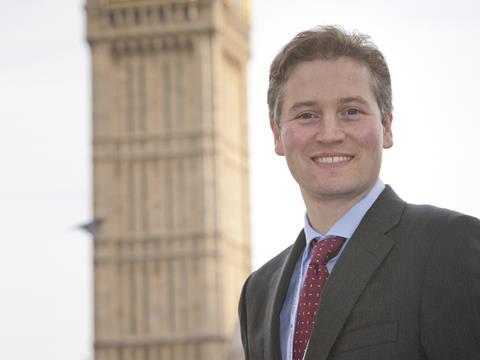 New figures from the ACS show retailers are less sure than ever over how Brexit will affect their business.

The regular polling of ACS members shows that as of November 2018, the percentage of small shop owners who said they don’t know if Brexit will have a positive or negative impact on their business, or even no impact, has jumped to 44%, compared with 29% two years earlier.

The number of retailers thinking either positively or negatively has not shifted dramatically. In November 2018, 9% said Brexit would positively affect them, compared with 11% in 2016, while those expecting a negative impact also fell from 20% in 2016 to 17% at the end of last year.

“To date, we have not seen any evidence that the ongoing Brexit negotiations have had an impact on either current investment or reported future plans,” said ACS CEO James Lowman.

“However, with continued uncertainty about what kind of Brexit we will end up with, retailers may begin to make more definitive plans.”