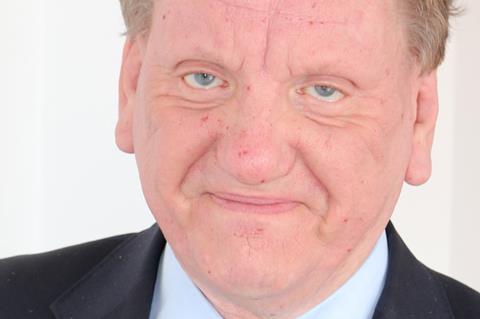 Hopes of a way to prevent a no-deal Brexit have been left “shattered” by yesterday’s failure by MPs to reach agreement on any option, food and drink leaders said today.

For a second time MPs were unable to find a majority for any alternative Brexit deal through a series of indicative votes.

Theresa May’s Cabinet is today locked in a crisis meeting to decide on the way forward, including a possible renewed attempt to get her withdrawal deal through parliament.

FDF director general Ian Wright said it left a lengthy extension of Article 50 as the only credible way forward.

“The failure to reach a majority for one or more options in parliament shatters hopes of progress.” he said.

“With no apparent parliamentary majority for any potential way forward, and a no-deal crisis on 12 April 2019 looming, the only commonsense approach left is for the UK to request a sufficient extension to Article 50 to allow a complete rethink and a different kind of consensus to emerge.”

She called on the government to listen to growing support for remaining in a customs union with the EU.

“Government must listen and act,” she said. “The threat of no deal cannot be allowed to undermine economy any longer.”

Helen Dickinson, chief executive of the British Retail Consortium, called on parliament to rally behind a way to avoid chaos and widespread suffering.

She said: “Parliamentarians are playing a reckless game of chicken which will end in disaster unless enough MPs can be persuaded to back a clear outcome which avoids a chaotic no-deal Brexit.

“Unless the majority of MPs rally behind a plan of action that avoids no deal, it will be ordinary families who suffer higher prices and less choice on the shelves.”