Shape the post-Brexit things to come 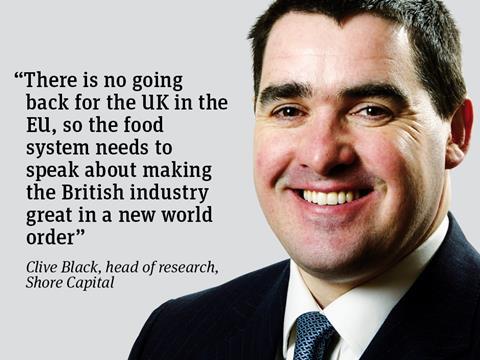 Theresa May is about to call Article 50. The pace of movement in geopolitics is relentless. On 24 June David Cameron announced his departure to broad bewilderment ahead of a Clinton election win. Remainers, the author was one, thought ‘what an earth?’, albeit notions of ‘soft Brexit’ seemed a meaningless and incoherent concept. Brussels called for a prompt divorce with no pre-Article 50 negotiations while briefing that the UK would have to pay for its form of democracy.

How things have changed. Mrs May has given the Commission clarity that the UK would rather do no exit deal than a bad one. The pace the Commission wanted is not held back by the British but by key elections in Europe, where post Brexit and Trump the European establishment is now looking over its shoulder. Simultaneously the reality of business relations, the financial function of the City to European corporations and the trade surplus held with the UK are coming into more focus in Brussels. Outside London, British business leaders are adopting a ‘get on with it’ approach, to their credit.

No one believes divorce negotiations will be straightforward or free. It is best to assume no capability to gain unanimity with the EU leaders on the UK’s exit, but at least industry knows what the default position is going to be, allowing contingency planning. While ‘uber-leavers’ are highly complacent, exit is not likely to be the end of the world. The outlook may be uncertain but some of the jigsaw pieces are falling into place and a picture is emerging that need not be bad.

The food & drink trade through its bodies must seek to influence matters to strategic benefit, and soon, particularly on supply-side economics. Change brings volatility but also opportunity and in the emerging environment those trade bodies need to come together to get the big decisions right on labour skills & availability, agricultural support, import substitution & export opportunities, Northern Ireland and the Republic, consumer protection and the enhancement of entrepreneurship, competitiveness and innovation. There is no going back for the UK in the EU, so the food system needs to speak about making the British industry great in a new world order.