Doritos can’t afford to lose custom in the UK. Its value growth is somewhat deceptive 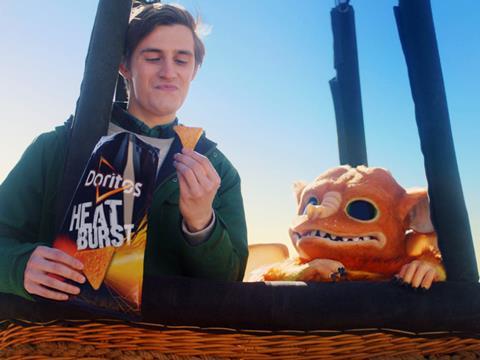 Whether the infamous “lady crisps” blunder by PepsiCo’s global CEO Indra Nooyi in February was enough to put off snackers remains to be seen, but Doritos can’t afford to lose custom in the UK. Its value growth is somewhat deceptive; Doritos actually sold 1.9 million fewer units over the year, with growth coming from an average price rise of 2.1% in the supermarkets. This is despite bold NPD such as Heatburst dual-flavoured crisps and the re-imagining of its Roulette range.