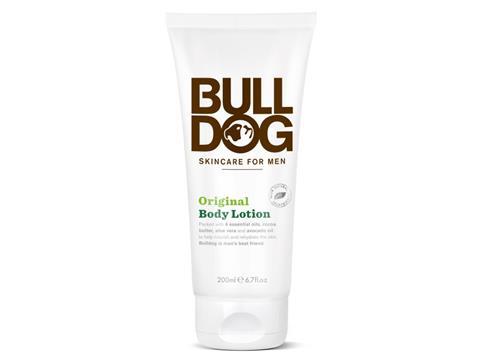 British male grooming brand Bulldog has signed a deal with Boots International to launch in Thailand.

The supplier, which won SME brand of the year at the 2014 Grocer Gold Awards, will be rolling eight of its skincare products into 120 of the retailer’s Thailand stores from the end of this week.

The deal marks Bulldog’s first foray into Thailand, taking its export markets to 14 countries stretching from Scandinavia to Asia.