Hovis kicks off 'wave of activity' with premium loaves relaunch 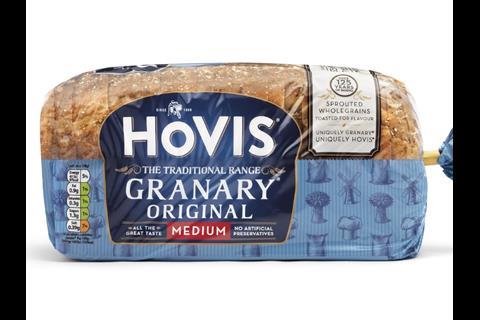 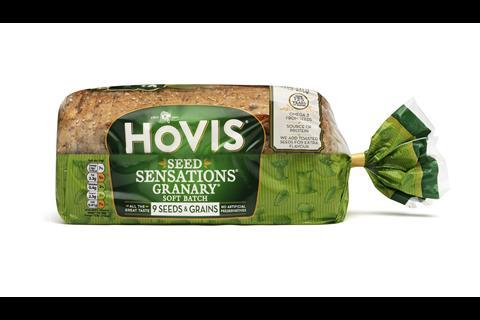 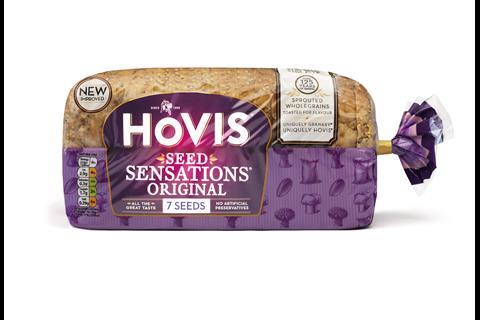 Hovis is relaunching its premium seeded and granary breads to flag up their health benefits and taste.

The baker is next month rolling out new-look packaging for its Seed Sensations and Granary loaves in what it described as the start of a “wave of activity” for the brand in 2015. The relaunch is being supported with the brand’s biggest marketing campaign since Hovis was split off by owner Premier Foods as a joint venture with The Gores Group. It is also the first major activity since former Dairy Crest MD Martyn Wilks became CEO in May.

Marketing will include print and shopper support to highlight the taste delivered by seeds and sprouted wholegrains and raise awareness of their benefits such as a source of protein and omega 3. Hovis will also give away coupons with its Wholemeal loaves offering shoppers 30p off any Hovis Seeded or Granary loaf throughout August.

The relaunch comes as the bread market has suffered steep price cuts, with the supermarket price wars slicing 15p off the average price of a large loaf of bread in the 12 months to the end of April. This has contributed to the value of the bread market falling by more than £120m in the past year.

Discounting has focussed on standard bread, and premium loaves have maintained their value. In the case of large Hovis loaves, the average price of its seeded bread has risen 5% year on year to £1.35, while the rest of its range has fallen 9% on average to £1.04.