Interfish fined £500,000 over death of worker crushed by pallets 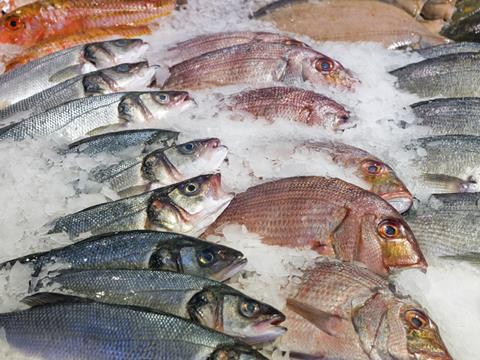 Devon-based fish wholesaler Interfish Limited has been fined £500,000 after an employee was crushed to death.

Tomas Suchy was helping to clear up a collapsed consignment in the firm’s Plymouth cold stores when he was hit by loaded pallets – each weighing more than a tonne – falling from another stack. The 22-year-old received multiple and severe injuries that proved fatal immediately.

An investigation by the Health & Safety Executive into the incident, which occurred on 18 October 2013 and injured a second employee, found there was no safe system of work or instruction to staff members on how pallets should be stored, and there was no written procedure for dealing with falls of stock.

In a prepared statement, Interfish regretted the death of the “respected and popular” Suchy and said it had improved its cold store procedures in light of the accident.

“Interfish has a good health and safety record, with no previous convictions, and fully co-operated throughout the HSE investigation,” the wholesaler added, pledging to “use its best efforts to make sure the business maintains the highest possible standards”.

HSE inspector Emma O’Hara remarked: “Safe stacking of stock is a cross-industry necessity and can often be overlooked when considering safe systems of work. Duty holders need to ensure they are stacking safely and that they have a plan for dealing with any unforeseen circumstances such as a fall of stock.”