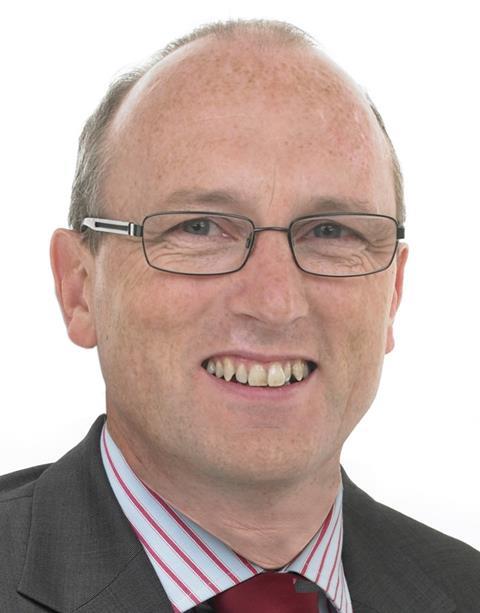 The society has been without a CFO since Richard Pennycook stepped up to the CEO role in March last year.

Ellis joins The Co-op Group from Wilko where he is also CFO. He has held the role at the high street discounter since April 2008.

Prior to Wilko, Ellis was head of finance at Morrisons. He has also held senior finance roles at Northern Foods. He also has a first class honours degree in economics from Nottingham Trent University.

“With a long career in retail and food businesses, Ian is extremely well qualified for the role and we are very pleased to have hired him,” Pennycook said.

His appointment follows a string of recent high level appointments at the society. Last month, it named former Asda boss Allan Leighton as its new chairman.