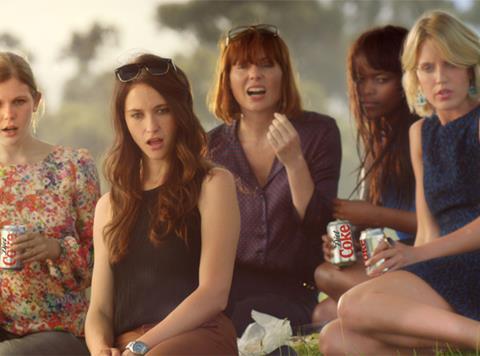 The overall Coca-Cola brand has grown by 3%, despite a 1% slip in sales of Diet Coke

It’s good to share. In fact, for Coca-Cola - Britain’s biggest grocery brand - sharing helped to heal the wounds from its disappointing olympic year, as it racked up an extra £34.3m in sales.

“It was a really strong year,” said Coca-Cola Enterprises vice president for sales Nick Canney, who pointed to the Share a Coke campaign and the launch of new formats as key growth drivers.

“It’s about having the right pack mix for the right shopper environment,” adding that price was also important. “It’s a tough environment - meeting consumer price points is key.”

The brand’s 3% growth, on volumes up 4.3%, represents a significant improvement on its 2012 results, which showed a 0.5% volume slip in spite of Coke’s Olympic sponsorship.

Only Dairy Milk (up £61.6m) and Warburtons (up £47.9m) achieved greater growth last year, as revealed in The Grocer’s 2014 Britain’s Biggest Grocery Brands report, produced in association with Nielsen.

While Coca-Cola CEO John Brock this week blamed a slow start to 2014 sales in GB on weak Christmas sales, wet weather, rival promotions and preparations for its move to a new 1.75 litre bottle, with less than 100 days to go before the first whistle blows at the World Cup- where Coke is a major sponsor - Canney said the brand was eyeing even stronger growth this year.

“In the previous World Cup, soft drinks outperformed total food, growing 6.2% versus 4%, so we have high hopes for 2014,” he said.

All of Britain’s 10 biggest brands bar Andrex, which has seen sales fall 4%, have achieved value growth in the past year, with their combined growth totalling £217.1m.

The greatest loss was suffered by Hovis, which saw £55.7m (13.4%) wiped off its value as volumes fell 13.7% following delistings and a steady stream of npd from rivals Kingsmill and Warburtons.

The second-biggest loser was WeightWatchers, down £48.9m (19.9%) on volumes down 19.6%. “It’s been a challenging year for many in the diet category,” said head of licensing Matthew Davis. 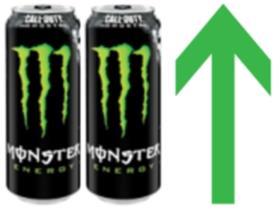 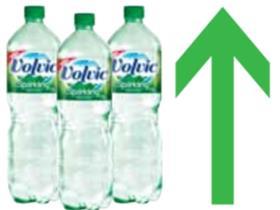 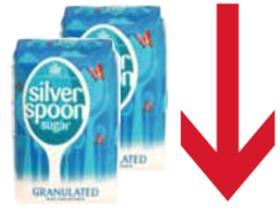 Has seen £20.1m swept from its top line, partly as a result of a major delisting by Asda 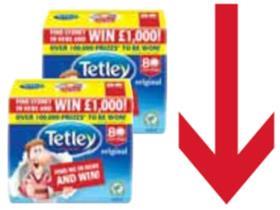 Casualty of the UK’s cooling affection for a cuppa, with sales down £15.9m