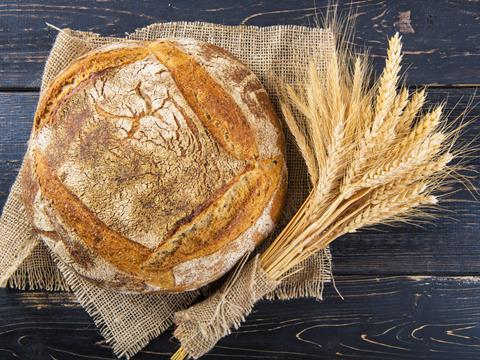 Brits are facing a hike in supermarket bread prices, with Allied Bakeries warning this week it would be forced to pass on losses incurred in the wake of surging wheat costs.

The business, which makes Kingsmill and Allinson’s, has reported a loss, with commodity inflation - particularly for wheat - combining with lower retail prices to cause “significant margin decline”.

UK wheat futures surged in the wake of the Brexit vote, with prices for feed wheat rising 14% in the six months after the vote. By February they were up 38% year on year at £146.75/t, putting them ahead of Paris milling wheat futures. Prices for UK feed wheat have eased since, reaching £139.10/t this week, but they remain well above pre-referendum levels [AHDB].

UK bread wheat prices are currently up around 20% year on year, says Alex Waugh, director of the National Association of British and Irish Flour Millers.

“That is mainly because of the decline in the value of the pound. Wheat is priced globally so the exchange rate really makes a difference,” he says. “We also had a variable harvest in the UK, which means the proportion of grain meeting the main bread-making wheat specification is down this year.”

With sterling unlikely to make a dramatic recovery any time soon, and British supplies now set until the next harvest, bread manufacturers are unlikely to see any easing of prices in the near future, he warns.