Wholesale prices: Sardine prices up due to Cadiz Gulf ban 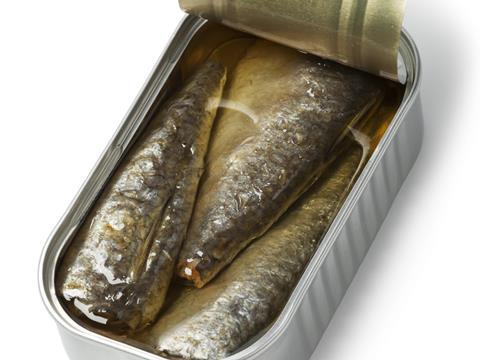 Sardine prices have surged thanks to a ban imposed on the major sardine fishery in the Gulf of Cadiz. Many vessels have exhausted their current quota and, as a result, are unable to fish. It follows a steady decline in prices in the lead up to September, when vessels upped their catches in anticipation of the ban.

Cod prices in Norway are rising due to a fall in catches and the fall in value of sterling, which has increased UK import costs. Meanwhile, in the north east Arctic, a major source of Norwegian haddock, catch limits have been reduced 13% year on year to 202,305 tonnes.

Skipjack prices in Thailand passed the $2,000 (£1,492) per tonne mark in September thanks to low supplies during a ban on fish aggregating devices (FADs).

UK plaice catches are down 18% year on year in July, bringing the cumulative catch between January and July of this year down 3% to 2,100 tonnes.