Half of shoppers to change supermarket for artisan Christmas 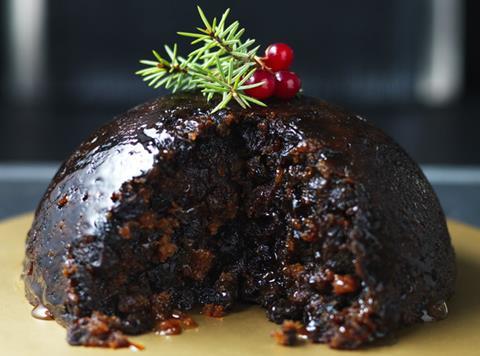 Nearly half of shoppers will venture away from their usual supermarket this Christmas in search of artisan and premium ranges.

Of the 49% who will go elsewhere, 37% said they would shop at independent butchers and fishmongers, found a survey of more than 2,000 consumers commissioned by digital agency Wunderman.

Others said they would visit Christmas markets (29%), independent bakers (26%), and farm shops (20%) for more unusual treats.

And a quarter of total respondents to the YouGov survey said they would trade up to premium retailers or their supermarket’s premium ranges for Christmas, with cheese named as the product they were most likely to splash out on.

The average consumer is set to spend £84.17 more on food and drink in December than they do in other months, with 18% expecting to spend more than £100.

However, Christmas could represent a blip in a wider downturn in consumer confidence. According to Nielsen’s latest consumer survey, the number of British shoppers feeling positive about making purchases has hit its lowest level since the second quarter of 2015.

Nielsen forecast this was most likely to affect high-value items rather than food and drink. “This latest development means retailers of big-ticket items could be facing lower consumer spending than anticipated before and after Christmas,” said Nielsen UK & Ireland managing director Steve Smith.