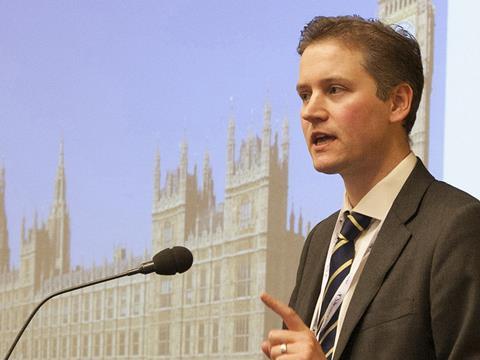 The Association of Convenience Stores (ACS) has welcomed news of the planned general election, claiming it would give the political parties the chance to pledge how they would help local shops.

The ACS said it would be setting out its key election priorities for local shops and highlighted a number of issues that it is already campaigning on. These include reform of the business rates system to make it fairer for different types of businesses. It has also called for the scrapping of the “expensive and time-consuming proposals” for a deposit return scheme for bottles and cans across England, Wales and Scotland.

The ACS also wants to ensure that crimes against retailers and staff are taken seriously by the justice system and local police forces, and is also calling for a strengthening of the government’s commitment to tackling the illicit trade on the ground in both alcohol and tobacco.

Introducing stronger, enforceable standards of conduct for energy companies when dealing with small businesses was also highlighted as an issue.

“Firstly, it is essential that action is taken to reform the business rates system and help retailers to invest. We’re also keen to ensure that environmental issues are addressed through effective policies to reduce waste that don’t overburden local shops, and believe that extending the carrier bag charge to all retailers would be a beneficial, simple and effective solution,” said ACS chief executive James Lowman.

“We do not believe that the minimum wage and living wage rates should be used as a bargaining tool to gain votes at the expense of hard working entrepreneurs and community businesses, and will encourage all parties to allow the Low Pay Commission to lead an independent process of setting wage rates.”