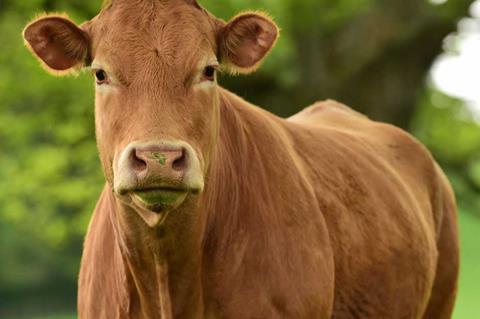 So often when we look back on food scandals the focus is on the big picture. The stats, the politics and the changes implemented as we try desperately to prevent a recurrence. Often for valid reasons, too. But what Mad Cow Disease: The Great British Beef Scandal (BBC2, 11 July, 9pm) did so brilliantly was to shift our focus to the individual cost.

With at times truly shocking footage, the documentary tracked the discovery and development of BSE, or ‘Mad Cow Disease’. From the virus first being detected in a lab in 1985, to the £1bn-plus impact on the British beef industry during the 1990s, to the seemingly shameful attempts by politicians to boost recovery by insisting that infected beef held no risk to humans.

The tragedy of course is that they - that we - believed them, consuming an estimated 1.5 million tonnes of infected beef in that period. It has so far cost 178 lives. People like teenager Claire McVey, her family powerless as the disease saw her consigned to wheelchairs, struggling to walk, talk or eat, before she died in 2000. People like Stephen Churchill, a 30-year-old who became the first recorded victim of BSE in 1995, only diagnosed after being sent to a psychiatric hospital. And people like Grant Goodwin, who died only 10 years ago, his father Tommy holding out a tattoo that alleges he was ‘murdered by greed and corruption’.

This was a deeply sobering watch that will undoubtedly force industry to look back on a series of choices with horrific consequences. Proof that the big picture doesn’t always tell the full story.