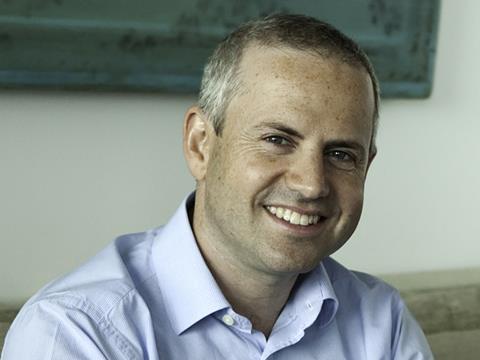 Ocado today saw almost 30% of shareholders vote against an executive pay policy which could reward CEO Tim Steiner with £100m over the next five years.

In total 70.7% of investors voted to approve the online grocer’s remuneration report, with 29.3% against, while 28.7% opposed specific amendments to its ‘value creation plan’.

The plan, which was criticised by proxy advisors Institutional Shareholder Services and Glass Lewis, will see 3.25% of any shareholder value created over a certain level paid out to senior execs at the business.

Under the plan, CEO Tim Steiner could receive a maximum of £20m a year over five years.

The investor protest was not enough to block the measure, with all resolutions passed at its AGM today.

“The board understands the concerns of some shareholders around the non-standard nature of the VCP, which was reflected in the votes on [the two] resolutions,” Ocado said.

“However, it continues to believe that the changes proposed and approved offer the best way to drive exceptional and sustainable growth, whilst also rewarding short-term operational and strategic decisions.”

It said it had taken “an extensive programme of engagement with our largest shareholders and representative bodies to seek input on the proposed changes”.

“Many of our largest shareholders understood the strategic rationale for continuing to operate a non-standard, leveraged long-term incentive plan at Ocado and indicated their support for our proposals to extend the scheme beyond its original five-year term,” it said.

“In particular, shareholders recognised the challenges associated with recruiting internationally and competing for talent within the technology sector.”