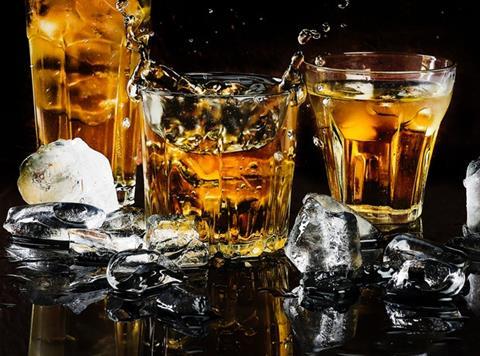 Focus On: Scotland by Rob Brown

When you think of Scottish exports, you think of Scotch. And for good reason. Exports of whisky now encompass three quarters of Scotland’s food and drink export value, with HMRC data showing sales rose 7.8% to a record £4.7bn in 2018. Still, whisky isn’t the only Scottish spirit with export potential. The past year has seen a raft of innovation in Scottish spirits from cask aged tequila to absinthe, injecting some fresh excitement into the market. So, who are the producers going beyond Scotch, and what are they bringing to the table this year? What are the key areas of potential growth for Scottish spirits, and which other food and drink categories have stormed the export market this year?

Spirit innovation: How has the Scottish spirit market diversified over the past year? Who are the main players pushing new and exciting spirits into the category, and how could they impact Scottish exports this year?

Scotland’s new export plan: Earlier this month, Nicola Sturgeon announced a new growth plan, which she states will boost exports from 20% of the country’s GDP to 25%. What does the new plan entail, and what opportunities could it open up for Scottish producers?

Overseas markets: Who is buying Scottish spirits and why? Are there any new markets opening up?

Brexit: How will the ongoing uncertainty over Brexit affect the burgeoning spirits market?

Export data: Using data from HMRC, we look at areas of growth/decline.

Scottish Spirit Innovations: We identify four new spirit innovations that ideally have not appeared in The Grocer before including launch date, image and RSP.

Scottish Produce: We identify four new innovations that ideally have not appeared in The Grocer before. including launch date, image and RSP.

Nielsen data: Using Nielsen commentary, we explain the reasons behind the rise and fall of the top 10 brands.