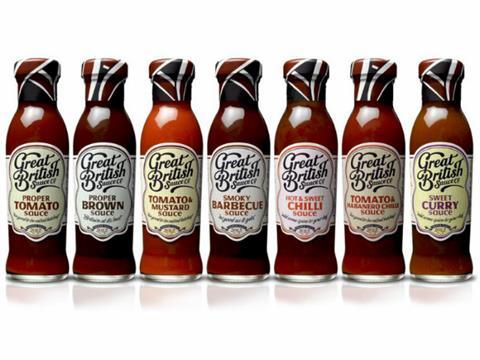 The deal eventually overfunding to raise a total of £249k of new investment, to be used to drive awareness and trial to expand its distribution across the UK and internationally.

Founded by a group of friends in 2012, the brand is available across the country in over 1,500 independents and mults including Sainsbury’s, Asda, Whole Foods Market. The brand has also gained international listings in Brazil and Asia.

Great British Sauce Co. co-founder MD, Jason Beaumont, described the investment as “a critical milestone in our business, fueling our development challenge across the world”.

He added: “Our Crowdcube campaign has created some great PR, validated the brand concept & strategy, won new business and pulled together a community of brand ambassadors eager to share forward the Great British Sauce Co. brand.”