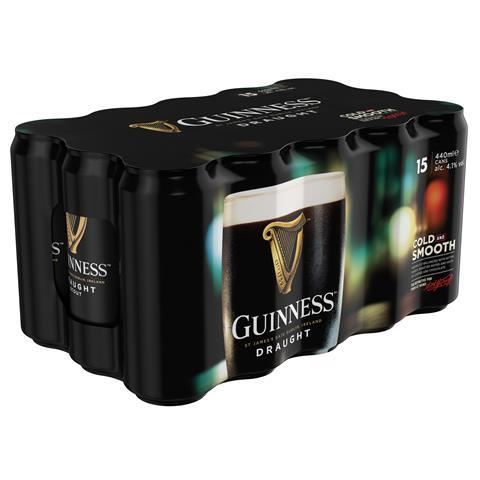 Diageo is to return billions of pounds to shareholders on the back of higher than expected profit growth, as drinking and partying around the world bounce back from the impact of Covid-19 (The Financial Times £).

Guinness and Smirnoff Vodka owner Diageo plans to return £4.5bn to its shareholders after benefiting from Britons flocking back to pubs and restaurants amid the easing of lockdown restrictions (The Mail).

Charles Wilson is staging a boardroom comeback by swooping for a 10% stake in logistics firm Menzies Distribution, according to Sky News.

Delivery Hero is relaunching in Germany, two years after selling its operations in its home country, in what is rapidly shifting from a food-delivery monopoly to one of Europe’s most competitive markets (The Financial Times £).

Britain’s exports to the European Union have almost recovered after plummeting by 40% at the start of the year, official figures show (The Times £).

A rapid rollout of the Covid-19 vaccine across the UK’s four nations lifted GDP by 2.1% in March, helping prevent a steep fall during the first three months of the year, according to official figures (The Guardian).

The economy coped better than expected during the latest lockdown as businesses successfully adapted to social distancing rules, figures from the Office for National Statistics showed (The Times £).

Compass Group profits have slumped as Covid keeps office canteens closed, with revenues down by a third and analysts predicting demand for food service in office buildings unlikely to fully recover (The Guardian).

The world’s biggest caterer became the latest company to declare its intention to return furlough money to the government (The Times £).

Catering giant Compass Group forecasts ‘gradual’ recovery in trade as it announces repayment of £25m in furlough money (The Mail).

The Tempus shares column in The Times (£) also takes a look at Compass fared in its first half.

Marston’s finance boss Andrew Andrea will take over the pub operator’s chief executive role from Ralph Findlay, who was also once the firm’s head of finance (The Mail).

The maker of Moet & Chandon says that we are set for a ‘Roaring ’20s’ as drinkers splash out in new bars (The Mail). Moet Hennessy, part of luxury goods giant LVMH, predicted a ‘post-Covid renaissance’ as consumers celebrate after an austere year.

Pandemic has ignited UK’s strongest start-up boom in a decade (The Financial Times £). Entrepreneurs driven by mixture of losing their jobs and reassessing priorities, as consumers change habits.

Amazon has won a court battle against the EU over allegations that the US technology company received €250m in “illegal state aid” tax benefits from Luxembourg (The Guardian).

The European Union’s crackdown on big American technology companies was dealt a blow yesterday as Amazon won a legal battle over the payment of €250 million in back taxes (The Times £).

US consumer prices rose 4.2% in April over their level a year ago, a bigger jump than economists had expected, which could fuel concerns that inflationary pressures are settling in (The Financial Times £).

Inflation in the US was ahead of expectations in April, causing concern that a sustained rise in prices will force central bankers to raise interest rates and taper their huge economic support measures (The Times £).

The Financial Times (£) examine the future of retail after a year disrupted by the pandemic.