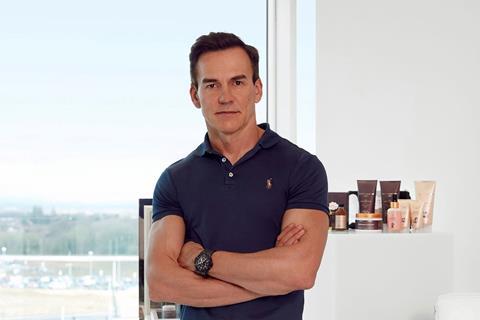 Crisis-hit THG needs an ‘independent and credible voice’ in the boardroom to restore investor trust, according to one analyst. (The Daily Mail)

THG needs to reassure shareholders and finally get a proper chair, writes Nils Pratley in The Guardian. After disastrous City presentation it’s time for senior independent director Zillah Byng-Thorne to earn her fee. (The Guardian).

Busier high streets, rising sales of beauty products and sustained demand for pharmacy services have boosted the recovery at Boots. (The Times £)

Following up Wednesday’s story in The Grocer, the UK’s largest poultry seller has warned that the price of chicken is set to rise because of supply chain problems. The chief executive of 2 Sisters Food Group, Ronald Kers, said that “in reality food is too cheap”. (The BBC)

Butchers and abattoir workers from overseas will be granted seasonal worker visas to deal with the backlog of pigs that need to be slaughtered, the government has announced (Sky News). The government is to allow 800 foreign abattoir workers into the UK on temporary visas, after warnings from farmers of mass culls (The BBC).

The owner of Poundland has become the latest to warn of the impact of supply chain pressures as a slew of firms revealed how the crisis is taking its toll. (Sky News)

John Lewis bosses are looking at all its 365 department stores and Waitrose supermarkets as possible sites to build new homes. (The Daily Mail)

Aldi is on the hunt for property development sites in key hotspots up and down the country where it is looking to open new stores. The German discount supermarket plans to open 100 new stores over the next two years, with ambitious plans to ensure its shops are on the doorsteps of more customers. (The Daily Mail)

GlaxoSmithKline is embroiled in a row with an activist investor after it called for the replacement of the drugs group’s chairman and chief executive. (The Times £)

A Russian technology giant with ties to the Kremlin has launched an ultra-fast grocery delivery service in the UK in the latest challenge to British supermarkets and delivery firms. (The Telegraph)