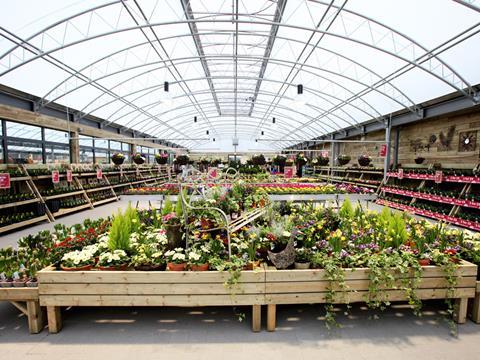 Dobbies Garden Centres has struck a deal to stock Sainsbury’s food, four years after the business was sold by Tesco. The garden centres operator will sell 3,000 of Sainsbury’s own-label products in 66 of its 68 locations (The Times £).

Rival takeaway groups have criticised the CMA decision to green light Amazon’ investment in Deliveroo, as they claim it will pave the way for the American giant to include the service into Prime. Domino’s said that the CMA had misapplied the key test of whether Amazon’s purchase of a 16% stake would create a substantial lessening of competition, while Just Eat raised concerns that Deliveroo could be included in the online giant’s Prime service, to the detriment of competitors (The Times £).

Pret A Manger will cut prices following the reductions in VAT announced by the Chancellor and announced it will participate in the government’s “Eat Out to Help Out” scheme starting from August (The Telegraph). McDonald’s, Nando’s and KFC also vowed to reduce prices following VAT cuts, as the governments says it will not force businesses to pass on savings to customers but would like them to, “if they can” (Sky News).

The danger for Rishi Sunak - as with other giveaways, such as the free school meals scheme unveiled in response to the footballer Marcus Rashford’s campaign - is that once these policies are in place, it is difficult to withdraw them subsequently.” (Sky News)

Pizza Express is likely to fall in the hands of its UK bondholders as a deal struck with its Chinese owner Hony Capital is likely to split the group between its operations in China and The UK, with some restaurants likely to close after being hard hit by the pandemic (The Financial Times £). The group of bond investors, worth £465m, is in advanced talks for a takeover of Pizza Express, which will likely see the closure of som high street restaurants (The Guardian).