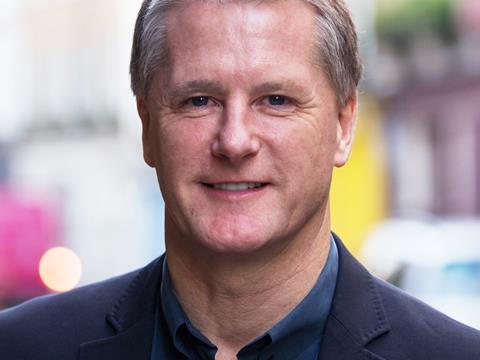 Potts said it was a “tough but necessary” decision to cut 720 out of the 2,300 head office staff, while at the same time, 5,000 extra staff are being hired for the 500 stores, to cut queueing times at checkouts and boost service. (The Guardian)

As part of the overhaul, Morrison has moved to cut hundreds of expensive consultants, who were brought in to work on projects for former chief executive Dalton Philips, according to The Financial Times (£).

George Galloway, the Respect leader who is standing for re-election as a Bradford MP, is not happy with the decision of his local firm. “The previous chief executive was ­famous for casting a mist over herbs,” Galloway said. “The new one will be infamous for his savage casting of people on to the dole in one of the ­country’s unemployment blackspots.” (The Times)

Tesco should go for a rights issue rather than selling off its best assets, according to The Telegraph’s Graham Ruddick. Britain’s biggest retailer needs to raise money, but selling off its overseas businesses is not what it should do, he writes. “Raising money through a rights issue – which would probably need to be worth more than £1bn – would obviously be dilutive for shareholders. But Tesco risks doing more damage over the long-term by selling off businesses that offer potential for growth and can balance the company against a flatlining UK market.” (The Telegraph)

Supposedly healthy lunchtime sandwiches and salads from supermarkets and high street coffee shops can contain more calories and fat than burgers and pizza, writes The Guardian. Lunch items from Pret a Manger, Caffè Nero, Marks & Spencer and Asda were among those found by Which? to contain high levels of fat and sugar. (The Guardian)

The Telegraph’s Questor column was particularly pleased with Unilever’s results, noting that in addition to its strong start to the year, it pays steady dividends and has an excellent track record of generating cash. “Unilever is a quality company and one that investors should be happy to hold on to”, the paper says. (The Telegraph)

The FT’s Lombard column looks at Diageo and SABMiller, noting their key task in most markets is to lure consumers from cheap brands to pricier tipples. “There will be many a slip ’twixt glass and lip for multinationals in African… But investors should be thankful both businesses have strong positions on the continent — Diageo, notably, through Guinness in Nigeria — when growth is decelerating or failing to support sales elsewhere.” (The Financial Times)

Independent newsagents are facing a charm offensive from WH Smith, according to The Times (£), which is seeking to persuade corner shops to adopt its brand under an embryonic strategy of creating local franchises.