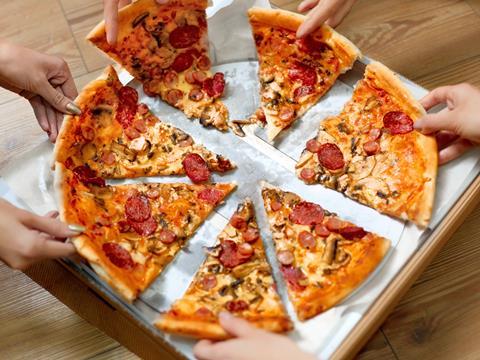 A government health agency has said that that calorie intake of processed foods must be reduced by 20% by 2024. ( Financial Times £)

Amazon may be about to become an even bigger part of many consumers’ lives amid reports that it is considering a foray into financial services. The giant internet retailer is said to be in talks with big banks including JP Morgan about setting up an Amazon-branded current account. (The Times £)

Shares in the world’s largest poultry exporter, Brazil’s BRF, has lost nearly a fifth of its value, after the Brazilian authorities launched a new phase of investigation into safety in the meat industry. ( Financial Times £)

Poundland is taking the fight to Primark with plans to open another 91 Pep & Co fashion concessions in its stores over the next four months. (The Telegraph)

Retail tycoons Sir Philip Green and Mike Ashley have been dealt some good news as MySale, an Australian online fashion seller they have both backed, reported a surge in sales. (The Telegraph)