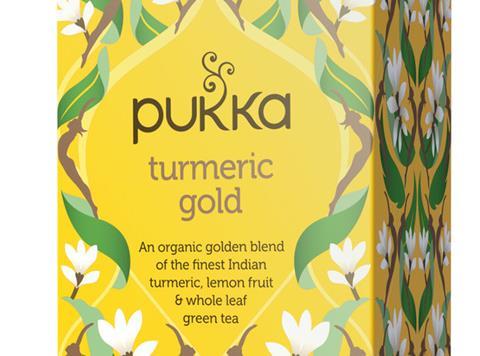 Nestlé has acquired Sweet Earth, a California-based maker of chilled and frozen vegetarian and vegan foods, while Unilever strengthened its position in the tea market with the purchase of Pukka Herbs. Large multinationals are finding slower demand for their big brands, while entrepreneurial start-ups have been cashing in on fast-changing consumer tastes for new and niche products. (The Financial Times £)

Unilever summed up in one confected word in its annual report the rationale that led it to buy Pukka Herbs, the upmarket tea-maker — premiumising, writes The Times (£). The purchase of the Bristol-based retailer of herbal teas is a move by the consumer conglomerate to take a larger share of a market conservatively valued at €1.6 billion by Euromonitor International.

The Pukka sale is likely to raise fears that the independent ethical brand will lose its values after being taken over by a transnational corporation. But Pole said Pukka had agreed “solid iron-clad commitments” from Unilever to stand by its ethical standards including 100% organic, “fair for life” Fairtrade and FairWild accreditation for wild collected herbs. (The Guardian)

There is no easy solution for P&G to the challenges outlined by the activist investor Nelson Peltz, writes The FT’s Lex column. “Like any good consultant, Mr Peltz has clearly articulated his client’s challenges. The problem for P&G’s investors is that those woes are grave enough that neither Mr Peltz nor management can as easily deliver a solution.” (The Financial Times £)

Millions of pounds in administration costs were deducted from the charitable donations made by Tesco using funds generated from the plastic bag tax (The Guardian). Tesco has taken more than 10 per cent of the proceeds from selling carrier bags for charity to cover administration costs — the only big supermarket to take a cut of donations under a government scheme to reduce plastic bag use (The Financial Times £).

The boss of tissue roll maker Accrol has quit after a year at the firm. Steve Crossley, who took on the top post last June, has resigned to ‘pursue other interests’. (The Daily Mail)