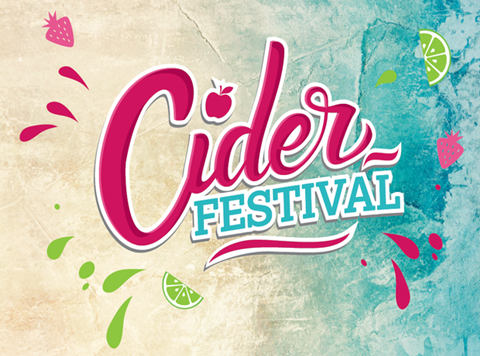 Nisa has launched a Cider Festival, after its Wine Festival promotion netted £1.2m in additional sales.

The new campaign, which will run from 11 to 31 July, will feature offers on a varied selection of ciders supported by themed PoS including shelf-talkers, hanging signs and window posters.

Nisa aims to drive footfall and additional sales with the campaign, based on the success of the Wine Festival, which increased sales by 66% during the three-week event.

Ciders featured include Bulmers, Rekorderlig and Old Mout bottles at four for £5 and 10-packs of Kopparberg at £9.99.

“Following on from the success of the Wine Festival earlier this year, we are confident that our Cider Festival will deliver a similarly great sales uplift for our members, particularly as it will coincide with the BBQ season and the warmer weather when cider sales typically increase significantly,” said Nisa non-food business manager Asa Chamberlain.

“The Cider Festival, as part of Nisa’s increased focus on pricing and promotional activity, is hoped to drive footfall in our members’ stores and help our retailers establish a reputation locally for quality and excellent value for money.”