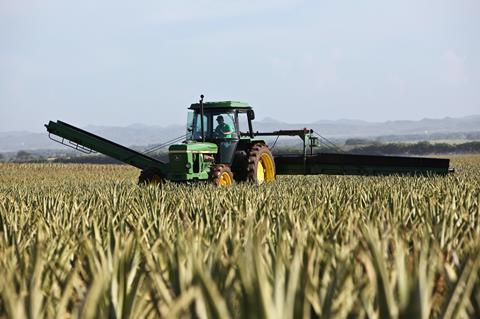 Farmers’ popularity has shot up. The general public used to ignore them or view them as subsidy junkies. Now, as the people who put food on our plates during the Covid-19 crisis, they are enjoying levels of gratitude unprecedented since the Second World War.

The NFU has increased this goodwill by campaigning to prevent the import of US foods produced in ways that would be illegal here. Its high-profile petition to that effect gathered over one million signatures, and certainly heaped pressure on the multiples to say no to chlorinated chicken.

But this tentative trust the public feels towards farmers would surely evaporate if consumers realised the NFU was lobbying hard for ‘gene editing’ – that’s turbocharged genetic engineering, only with a less threatening name. The NFU backed an amendment to the Agriculture Bill that would allow ministers to change the law in England.

It would mean that gene editing would not be classified as genetic modification and could just be slipped quietly into our food system, even though it poses the same potential safety risks.

So if the NFU is truly defending higher UK food standards, why is it simultaneously enabling the introduction of this controversial technology that the British public, if asked, would surely reject? A 2017 survey for The Grocer by Harris Interactive showed 45% of Brits were concerned about genetically modified grain.

The NFU says gene editing will put the UK “in a world-leading position to showcase sustainable climate-friendly farming”. But as a national organisation, why is it lobbying for a change that would put England at odds with Scotland, Wales and Northern Ireland, which have banned GM crops and feel no need to change the definition?

Lawyers acting on behalf of the NFU have also been in court battling to overturn an EU ban on neonicotinoid pesticides, linked to harming bees. As lawsuits for alleged human health damage caused by glyphosate pile up in the US, NFU spokespeople take to the airwaves to say that they can’t farm without it.

That petition? I signed it, but the NFU is no people’s food champion.