Food redistribution could save £200m a year says FareShare 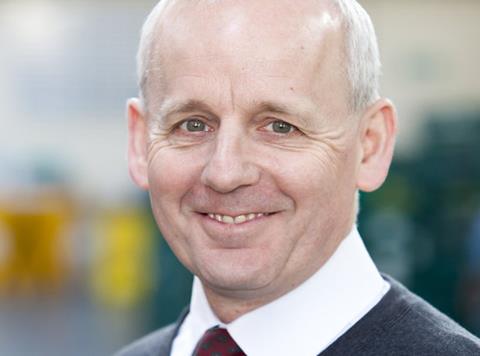 The food and drink industry could be the second-biggest contributor to charity after the National Lottery if it redistributed more surplus food, FareShare’s CEO told MPs yesterday.

Giving evidence at the second hearing of the Efra committee’s inquiry into food waste, Lindsay Boswell said savings for charities could hit £200m a year if the UK matched food redistribution levels in France.

“If we in the UK could match what France do and redistribute 10 times the volumes - and with the same size population and the same size first-world food industry I see no reason why we couldn’t - the equivalent saving would be £150m-£200m a year,” he said.

“That puts leftovers in value terms to the voluntary sector second only to the National Lottery and that’s a mad sentence to utter.”

Appearing alongside Plan Zheroes chief executive Laura Hopper and Vera Zakharov from the Brighton & Hove Food Waste Partnership, Boswell added that the introduction of financial incentives for businesses to redistribute surplus could make a huge difference - a policy shift The Grocer has set as one of the key goals of its Waste Not Want Not campaign.

“Where the majority of the food is at manufacturing and at suppliers, the profit margins at that level are minute and it’s on a volume game that they run sustainable businesses,” Boswell explained. “Our calculations are that it’s approximately £100 per tonne, management time, storage and transport for redistribution, and therefore somewhere in the order of £10m per year is what it would cost the food industry to divert that food.”

The introduction of incentives to offset that cost would not leave businesses profiting from surplus, however. “There’s no profit being made. It’s the direct additional costs for a business that is absolutely on the margins of sustainability because the discounters and retailers have tied them down to a minimum profit margin. If they’re not losing money on redistribution to charities they’re more likely to do so.”