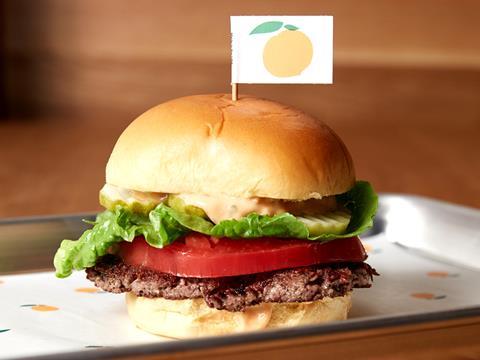 The battle between the meat industry and the burgeoning meat alternatives sector is hotting up.

After similar heavy-handed moves by both the US Cattlemen’s Association and the French National Assembly earlier this year, it was the turn of New Zealand this week to attack the rise of meat substitutes.

The country’s acting prime minister, Winston Peters, waded into the debate as he slammed the emergence of “fake beef”.

Air New Zealand’s recent decision to start selling hit US meat alternative the Impossible Burger on its flights proved a red rag for the veteran politician. He insisted he was “utterly opposed to fake beef” and called on the airline to use real animal products instead.

(The airline, in turn, has pointed out it spends millions of dollars every year buying New Zealand beef and lamb.)

It’s no surprise products like the Impossible Burger elicit strong emotional responses. Meat alternatives have never been more mainstream, with a slew of new brands looking to capitalise on the growing number of flexitarians and reducetarians.

These brands are more interested in meat reducers than committed vegans and vegetarians, meaning they have every incentive to market their products as meat-like. The Impossible Burger is sold on the fact that it ‘bleeds’, while rival US meat alternative brand the Beyond Burger is next month going on sale in Tesco – in the chilled meat section, right next to the real thing.

So, as I said, it’s no surprise the meat sector is unimpressed. Whether publicly hitting out at meat substitutes and those who stock them is the right strategy to counter the rise of meat-free is quite a different matter, however.

Recent shopper research for The Grocer by Harris Interactive showed significant numbers of consumers feel confused about the arguments surrounding meat alternatives. Even a third of vegans say they are unsure if plant-based eating is actually more ethical than eating meat.

Instead of public grandstanding or aggressive lobbying, it might be more productive to work on educational strategies and improve the information available to consumers about meat and meat-free diets.

Read more: Meat-free diets: fad or the future of food?