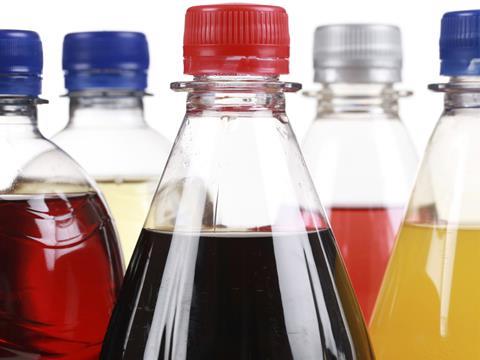 Action on Sugar has called on the government to copy plans in the US that will see health warnings splashed on billboards advertising fizzy drinks.

The campaign group said the idea should be adopted by David Cameron in his long-delayed Childhood Obesity Strategy.

From 25 July public advertisements on posters and bus shelters in San Francisco will have to carry the message: ‘Warning: drinking beverages with added sugar contributes to obesity, diabetes and tooth decay.’

Local authorities have said the warnings will have to cover at least 20% of the ad.

AOS said all forms of marketing including media and digital platforms to children and adolescents should not be allowed for unhealthy food and drink, and also called for the health warnings to be extended to product labels.

“There is no justification for banning the advertisements of tobacco when unhealthy food and drink are a bigger cause of preventable death and disability in the UK,” said campaign manager Jennifer Rosborough.

“If we are going to tackle the UK’s escalating obesity epidemic, which will cripple the NHS if it is not addressed immediately, consumers need to be fully aware of the huge quantities of sugar in soft drinks, which contribute to the onset of obesity and type 2 diabetes.”